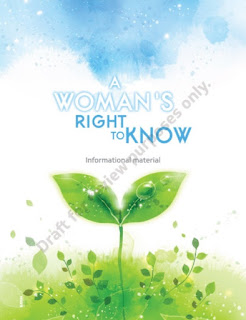 Texas law mandates that women seeking an abortion must be given an informational pamphlet on abortion and then wait 24 hours before undergoing an abortion procedure. This pamphlet was created in 2003 and is now being updated to reflect more current knowledge of fetal development and the effects of abortion. The new pamphlet was made publicly available by the Texas Department of State Health Services on June 28th.

Before I delve into the controversy, here's a quick review of the pamphlet. In the introductory page, the writers stress the importance of discussing with your doctor not just the medical risks of abortion but also of giving birth. The pamphlet then gives week-by-week facts about embryonic and fetal development. Next, the writers talk about risks of abortion (death, mental health risks, infertility, etc), the process of obtaining an abortion with emphasis on informed consent, information on support services, and then abortion procedures and their side effects. The last section talks about the risks of giving birth, including common medical risks of pregnancy, risks of birthing, and postpartum problems.

This is already more impartial than most abortion providers. Pro-choicers show their true colors when they fight tooth and nail to prevent facts from being given to abortion-minded women regarding prenatal development, the effects of abortion, and alternatives to abortion. If your worldview requires keeping women in the dark, I have to wonder how you can unironically claim the title of "feminist," "pro-woman," or any of the other empowering titles we see pro-choicers crown themselves with.

That is the core of this Texas pamphlet issue.

These 2016 updates (but not the pamphlet itself) are open to public comment until today, Friday, July 29, 2016 (send an email to WRTK@dshs.state.tx.us if you'd like to comment on the new material). Naturally, pro-choice leaders are rallying their followers to send in critical comments.


Alexa Garcia-Ditta of NARAL Pro-Choice Texas said her organization and other abortion rights groups statewide have teamed up to generate more than 5,000 comments criticizing the latest draft.

Hopefully these are all worthwhile complaints, i.e. against factual inaccuracies. Somehow I doubt it. But allow me to address some complaints I saw in recent news articles. 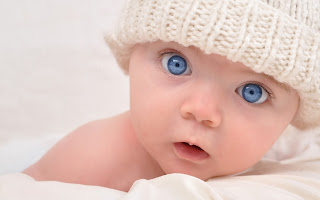 While I think that calling the pamphlet "state-mandated abortion propaganda" is hyperbolic, I also think they have a point here. The article says:


Among major changes, the new draft uses "your baby" when describing gestation development as early as four weeks, rather than medical terms, such as "fetus."

In the previous version, the term "baby" was used more sparingly and accurately. While the term "baby" has been defined as "a very young child" and "an unborn child; a fetus," and I understand its colloquial use, when you're writing a pamphlet detailing clinical risks/outcomes it is in bad form to use colloquial language in place of clinical terminology. And I could see how a pro-choicer would see this as deceptive. It's no better than when pro-choicers insist on using the term "fetus" in a casual conversation. Certain terms are meant for certain modes of communication, and choosing the inappropriate term is a manipulation of language for an agenda. The listener is bound to detect this agenda, causing them to lose trust in the impartiality of the speaker. Why undermine our credibility when the facts are already on our side? 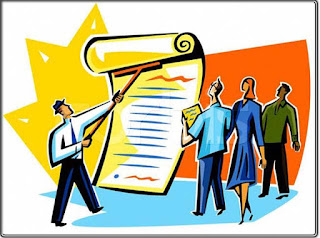 The same article takes issue with the fact that the writers included this...


You have a greater risk of dying from the abortion procedure and having serious complications the further along you are in your pregnancy.

...but did not include the conclusion of the article they cited to support this claim. That conclusion said, "increased access to surgical and nonsurgical abortion services may increase the proportion of abortions performed at lower-risk, early gestational ages and help further decrease deaths." In other words, the authors of the study pointed out that increased access to abortion could decrease deaths from later-term abortions. For some reason they think this should have been included in the pamphlet. But this seems like a tangential issue (public policy proposals), unrelated to informing women of their current projected risks. I'm sure with birth as well there are risks which could be mitigated by new policies, yet bringing up possible future policies in an informational pamphlet doesn't make much sense.

3. NO OVERT DEATH RATE COMPARISON 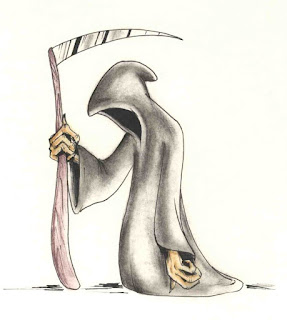 
Moreover, a 2012 study found that abortion is “markedly safer than childbirth.” The study found that the risk of death from carrying a pregnancy to term “is approximately 14 times higher than that with abortion.”

However if you read the pamphlet, the authors give the exact risk of death for various gestational ages and for vaginal and cesarean delivery:

Vaginal Delivery: Possible side effects and risks... Death (very rare -- one per 500,000 vaginal deliveries of a live-born infant).

Cesarean Birth: Possible side effects and risks... Death (very rare -- one per 45,500 cesarean deliveries of a live-born infant).

I suppose one could complain that the authors said "very rare" only for the birth risks but not for the early-term abortions which are far more rare. One might also complain that risk of death between 8-16 weeks is not given even though this is a pretty common gestational age to obtain an abortion. However, complaining that they did not explicitly compare the rates rings pretty hollow when they clearly provided rates for both abortion and childbirth. 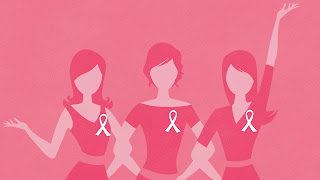 Unchanged in the latest version is language saying giving birth, rather than having an abortion, makes women “less likely to develop breast cancer in the future.”

“Research indicates that having an abortion will not provide you this increased protection against breast cancer,” it reads. But the American Cancer Society refutes that on its website, saying “scientific research studies have not found a cause-and-effect relationship between abortion and breast cancer.”

You may notice that these two quotes are not mutually exclusive. In fact both are true. Here is what the pamphlet says about breast cancer in its entirety:

Giving birth lowers your chance of breast cancer, so of course if you choose to not give birth you will miss out on that protective effect. That's all completely true. And that's how they phrased it. So the quote from the ACS is refuting something nobody claimed. Good job, guys.

Overall this is not a very credible list of complaints. And these are just the ones credible enough to mention in news articles. The pamphlet gives valid and useful information which women would not otherwise receive -- certainly not in its entirety since a doctor's visit is a mere 15-20 minutes. Pamphlets are a great way to close this knowledge gap, especially for patients who don't have the resources, time, and discerning ability to go find it all themselves. As a pro-lifer I fully support keeping women informed on all these topics, and do not seek to hide or manipulate information. You would think this would be a great common-ground principle to share with pro-choicers, as their name implies. But this pamphlet backlash is a prime example of the fact that it is not.

If you want to submit comments in support of the revisions, you can do so via email to WRTK@dshs.state.tx.us. Today is the deadline. Additional information is available here.