Recap: Let There Be Life Conference 2018 at UC Berkeley

The Let There Be Life Conference co-hosted by Berkeley Students for Life and Pro-Life San Francisco was a smashing success. Not only did each speaker cover very different content, but the style of each speech was entirely different. There were speeches in the style of spoken word poetry, rigorous academic discussion, sermon*, humorous dialogue, rousing call to action, and many others. It was engaging and inspiring to see so many different types of people uniting to educate and empower one another to work against abortion.

But let me back up. Fellow SPL co-leader Ellen and I arrived at UC Berkeley around 7:30 am and set up the Secular Pro-Life table. I was impressed at how many pro-life groups tabled for this event. We were right next to the table for Abide Women’s Health and across from our buds Rehumanize International and of course Josh Brahm’s Equal Rights Institute, but there were many great groups all around. People came up to chat with us about SPL and grab a brochure, and we got to say hi to many pro-life friends from around the state and country who I rarely get to see in person. That’s always one of the best parts of making it to a pro-life conference.

After about an hour of breakfast and chatting, Terrisa used her iconic bullhorn to get the conference underway. Pro-Life San Francisco very thoughtfully had staff to keep an eye on the tables so the tabling people could go inside and watch all the talks. The morning speeches went like this: 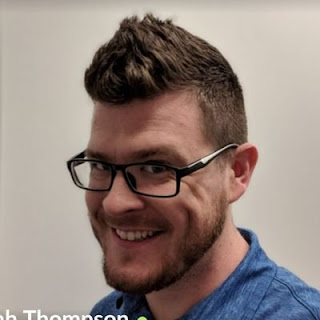 Elijah started off the conference with a talk about “blooming where you’re planted” i.e. focusing on your strengths and your natural circles of influence. 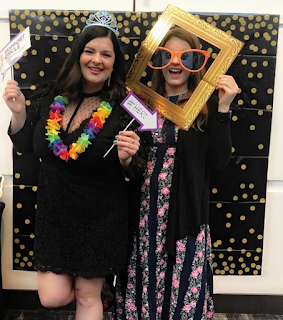 Terrisa & Karen outlined a strategy for persuading more pro-choice Californians to consider the pro-life position. They especially emphasized unifying the diverse pro-life groups around our similarities and de-emphasizing our (many) differences. 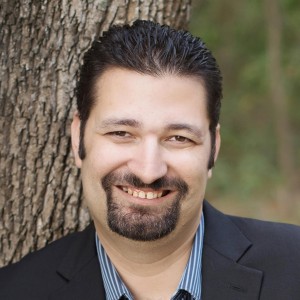 Josh, in usual comedic style, illustrated how to engage pro-choice people in a non-threatening, convincing way through open-mindedness, clarifying questions, and respectful dialogue. He finished his talk by outlining the Equal Rights Argument, which his team has found very effective at helping people see the pro-life view. 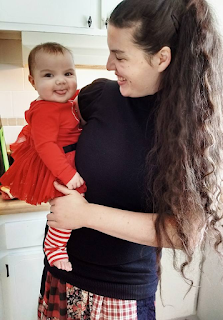 Speaking probably a bit too quickly, I gave an overview of the data surrounding three commonly perpetrated pro-choice myths: (1) we don’t know when human life begins, (2) most late-term abortions are for medical reasons, and (3) pro-life laws don’t decrease abortions. (You can see the sources for the presentation here.) 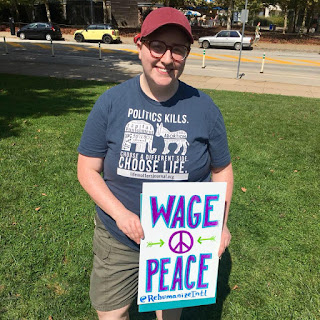 Herb gave a passionate, honest talk about the language society has historically used (and continues to use) to dehumanize and marginalize vulnerable groups before oppressing and often killing people in those groups. Sadly, even pro-lifers sometimes use dehumanizing language regarding certain topics, which can undermine our credibility when we say all humans have equal value. "Whether it’s the violence of war, torture, abortion, capital punishment, euthanasia, human trafficking -- all of these acts are perpetuated by dehumanizing language that makes the victim seem somehow 'subhuman.'" Check out this excellent graphic Rehumanize International created to illustrate the point.

Or The Culture Will Decline
Walter Hoye
Issues4Life 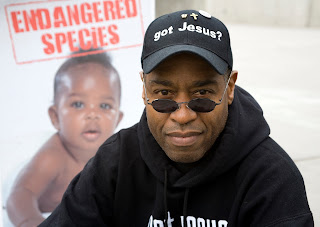 In a talk almost like a sermon*, Walter cut deep to the truth with facts about the rapidly declining fertility rate of black Americans which threatens to eliminate black culture. He specifically addressed the staggering abortion rates among the black population, and the targeting of black people by the abortion industry.

*The content here was not that of a sermon; it was not about religion at all. But the style very much reminded me of a sermon with the speaker’s variable pace and the way he engaged the attendees.

After Walter's talk the conference stopped for lunch. Everyone stretched their legs and walked out to a beautiful warm day. We grabbed our sunglasses and sandwiches, chips, and cookies (included with the conference tickets) and Ellen and I continued tabling for Secular Pro-Life. Many attendees came up to congratulate us on SPL's talk, which they enjoyed very much, and to get copies of our 5 page source list. Several of the attendees said they appreciated the analytical approach, and shared that they too had backgrounds in STEM and so were partial to a more data-centered discussion. I'm always pretty happy to meet other STEM pro-lifers. It may be the first conference Ellen or I have attended where we talked a lot more about the research and not as much about religious diversity, although there were several of those discussions too. Either way everyone was friendly and encouraging, and we ended up giving away all but one of our copies of the source list. There was a lot of interest, which was pretty great.

In what seemed like no time, lunch was over and we were ready for the second half, which included the following talks:

Pro-Life When It Counts
Marie Stettler 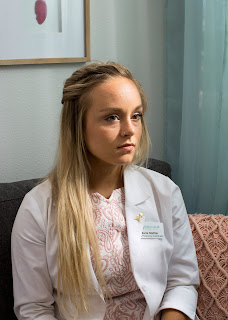 Marie shared her story about her unexpected pregnancy, in which she made a hesitant decision to abort, tried to use abortion pill reversal to undo it, but ultimately lost her child. She has since become a nurse with Culture of Life Family Services, the same organization that had tried to help with the reversal. You can read more about her journey here. 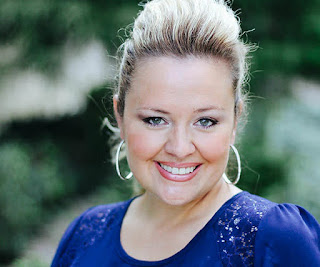 Amy shared her own experiences with an unplanned teen pregnancy and emphasized the importance of the church being a safe place for pregnant women and girls.

Cessilye opened by darkening the room and showing Billie Holiday singing Strange Fruit. Cessilye then spoke softly but poetically and movingly about the disproportionate struggles black women face with pregnancy and childbearing, all while a silent array of powerful photos of black women faded in and out to a darkened room.

Accelerating the End of Abortion
David Bereit
40 Days for Life 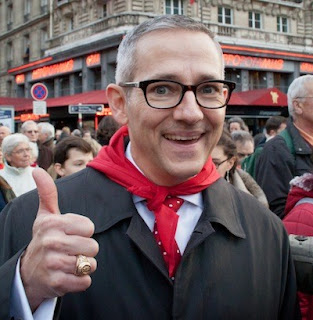 David gave a rousing speech about how even one person can make a huge difference in creating a culture of life and called on all of us to work together and coordinate our efforts. 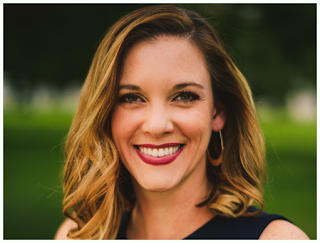 Catherine discussed the importance of voter education in California. She also talked about the need for unity amidst diversity in the movement (a recurring and excellent theme for the conference). 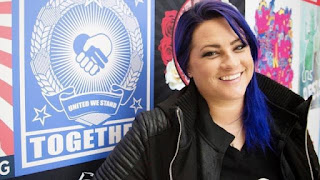 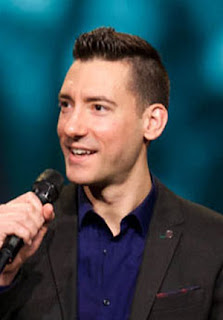 David showed us (1) the CMP video he took of Dr. Deborah Nucatola detailing how she surgically obtains and sells fetal organs for money, (2) documents explicitly listing prices for fetal organ costs separate from the already-listed cost reimbursements, and (3) advertisements from procurement companies explicitly highlighting the financial gains abortion clinics may realize if they sell late-term fetal organs and other tissues.

Despite David's dispassionate and informative demeanor, the presentation was horrifying and infuriating. It was interesting that the conference organizers chose to end on this note, as I think it left attendees feeling a strong sense of urgency to continue and expand their pro-life efforts.

Overall it was a phenomenal conference. It seemed like there were speakers to represent such a wide variety of pro-life people and I think a lot of people left feeling we are united, so I guess the conference organizers really hit the target theme. If you are able to go to a Pro-Life San Francisco event in the future, we recommend it. You can see more pics from this year's conference here.