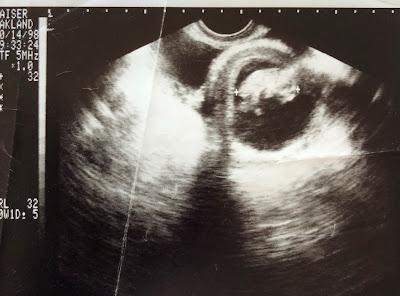 [This is part 11 of a multi-part series chronicling a pregnancy through the lens of "Baby Chris." Click here for other parts.]

Baby Chris has put on some serious weight this week: a whopping 77% increase, according to the Endowment for Human Development. He or she now weighs about half an ounce and is the size of a lime.

Common behaviors at this stage include thumb sucking, eye movement, and yawning.

The intestines, which protruded into the umbilical cord due to lack of space when Baby Chris was six weeks old, have now receded into the abdominal cavity. The corpus callosum, vocal cords, fingernails, and toenails are developing.


Keep watching Baby Chris grow and learn fun facts about the unborn babies in your life by downloading the free See Baby app.

P.S.—The ultrasound photo at the top of this post was donated by Secular Pro-Life supporter Jean I., and it depicts her son in 1998. She also sent in her son's senior class photo, 17 years later! 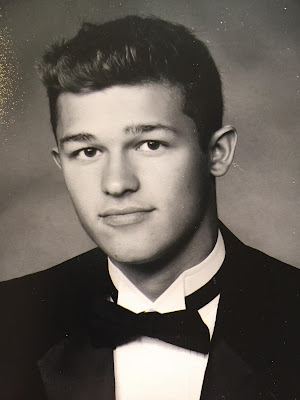 Posted by secularprolife.org at 7:05 AM