Update: Rev. Mahoney did get arrested. The arrest (and the fence) will be challenged in court.

Pro-life activists in D.C. will either be arrested or vindicated today.
Operation Rescue says that during litigation over a decade ago, they discovered that the sidewalk and lawn outside of this Washington, D.C. abortion center were public property. Since then, sidewalk counselors and protestors have regularly stood in the space. Planned Parenthood, always a big fan of the "saying it makes it so" strategy, put up a sign claiming that the sidewalk was private property-- with a lovely matching fence. Relying on the fact that the police would (understandably) not have handy access to the necessary legal documents, the Planned Parenthood has called them to arrest pro-lifers who go past the fence. 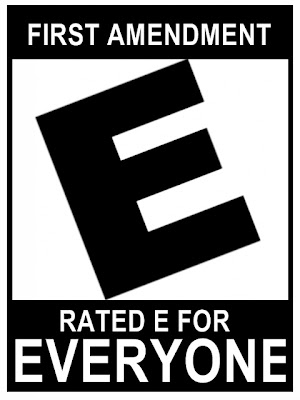 Today, a group of pro-lifers led by the Christian Defense Coalition plan to peacefully breach the fence and stand in the space they used to occupy. Rev. Pat Mahoney states that "We've researched, and there's been no changegover of the land." I have not looked at the documents myself, but I will say that as a general matter it is difficult to transfer public land to private entities without leaving a significant paper trail. Either way, this demonstration will hopefully serve to clarify the legal status of the land and the First Amendment rights of the protestors.

This is, by virtue of the groups sponsoring it, going to be a strongly religious protest. It's also likely to get a good amount of press coverage. So if you're in the D.C. area and don't mind possibly getting arrested, please go and carry a sign identifying yourself as a secular pro-lifer. And take pictures! The address is 1108 16th St. NW and the protestors will be meeting at 11am.
Posted by secularprolife.org at 8:24 AM