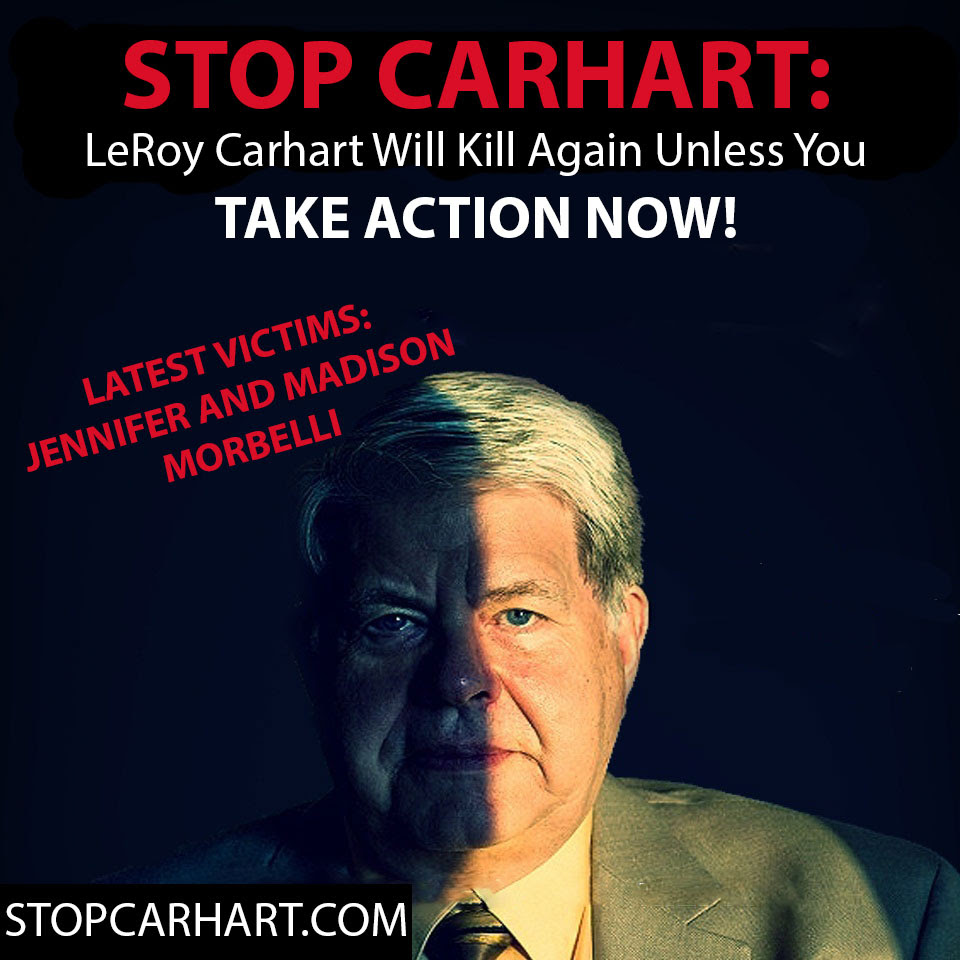 Yesterday, a coalition of pro-life groups launched a new petition site, StopCarhart.com. The petition signatures will be used "in support of the February 19 official complaint lodged by Operation Rescue against late-term abortionist Leroy Carhart," in response to the deaths of Jennifer Morbelli and baby Madison on February 7th. The complaint asks for "immediate emergency suspension of Carhart’s Maryland medical license, followed by a permanent license revocation."

Jury selection in the Kermit "House of Horrors" Gosnell trial is set to begin on Sunday. Gosnell is charged with multiple counts of murder for cutting the spinal cords of infants born alive; he is also charged in the death of an adult victim, Karnamaya Mongar. In addition, authorities say he was running a pill mill from his "clinic."

Operation Rescue reports that Maryland abortionist Abolghassem M. Gohari has had his medical license placed on probation for a year:


Operation Rescue obtained documents from the Board that show Gohari admitted last December that he allowed an unlicensed, unqualified employee to conduct ultrasound examinations and prescribe RU486 abortion pills to patients. The disciplinary documents contained the account of Patient A, who was handed the abortion pill in a cup and told her that Gohari was “around the corner” when in fact he was not at the clinic at all. Suspicious, Patient A refused the pills and sought a second opinion from another doctor that told her she was too far along to safely take the abortion pill.

Both Patient A and another woman were verbally abused by Gohari during profanity-laced tirades, according to Board documents. Gohari admitted that he “lost his temper” with the women.

So... these guys represent those who care about women, eh?

Maybe we'll get lucky and a Fox News talking head will create some sort of rhyming jingle like they did with George Tiller. Carahart, the baby-killing fart? Killmart Carahart? Leroy "I kill innocent babies for profit so if you kill me back it's justified" Carahart? I'm not saying that if someone assassinates him in a church that the media is responsible. I'm just saying that we as Americans have a duty to protect innocent life from murderers like abortion doctors.