Abortion workers in Philadelphia have done the right thing, likely saving the lives of unborn babies and, quite possibly, the lives of women as well. 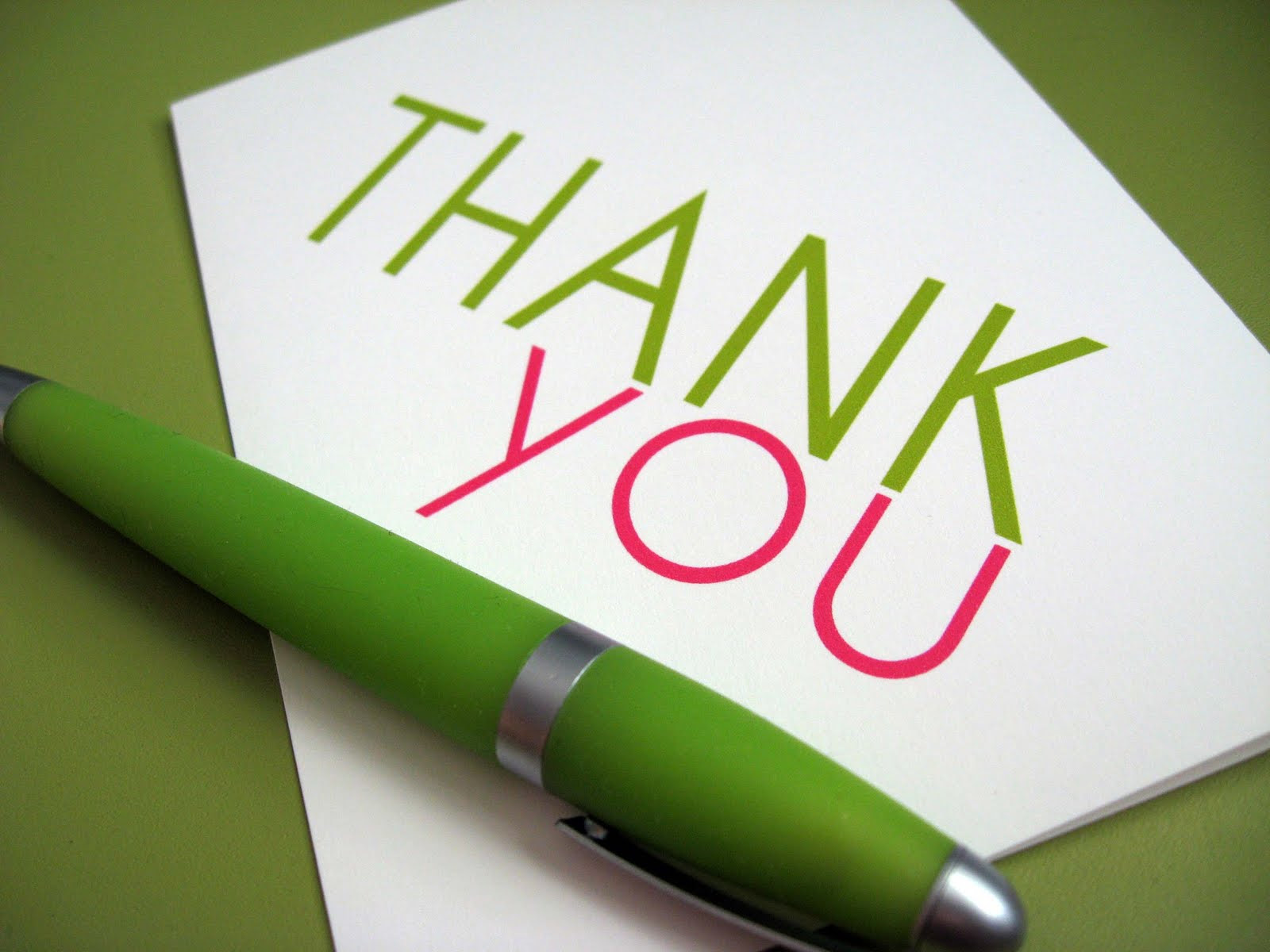 According to Operation Rescue, it was abortion workers who outed Steven Chase Brigham's illegal operation of an abortion business in Philadelphia:

Operating just slightly below the radar, the notorious scofflaw New Jersey abortionist Steven Chase Brigham, has opened an abortion clinic in Philadelphia despite having been ordered by the state never to do so.

The new abortion clinic, Integrity Family Health, located at 9622 Bustleton Avenue in Philadelphia, was discovered by the staff of another area abortion clinic when a patient mentioned it to them. During a quick Internet search, they discovered the connections to Brigham and reported the clinic to the authorities, who are now investigating it.

Brigham has a long, sordid history that includes numerous botched abortions, abortions illegally performed within mere weeks of birth, a bizarre and dangerous scheme in which patients had to cross state lines
mid-abortion, and even a murder charge (which unfortunately did not stick).

We can't know what the abortion workers' motives were. I frankly don't care. Whether they did it out of the goodness of their heart, or in the interest of removing a business competitor, or simply because they don't want a repeat of the Gosnell disaster (also in Philadelphia) is irrelevant. They did the right thing, and I give credit where credit is due.

Thank you, Philadelphia abortion workers, for exposing this menace to women and children.
Posted by secularprolife.org at 7:39 AM

Yes, another Gosnell for sure.

He definitely sounds like another Gosnell. Which begs the question - if there are two of these monsters in Philadelphia alone, how many more are out there??