There's something unusual about this photograph 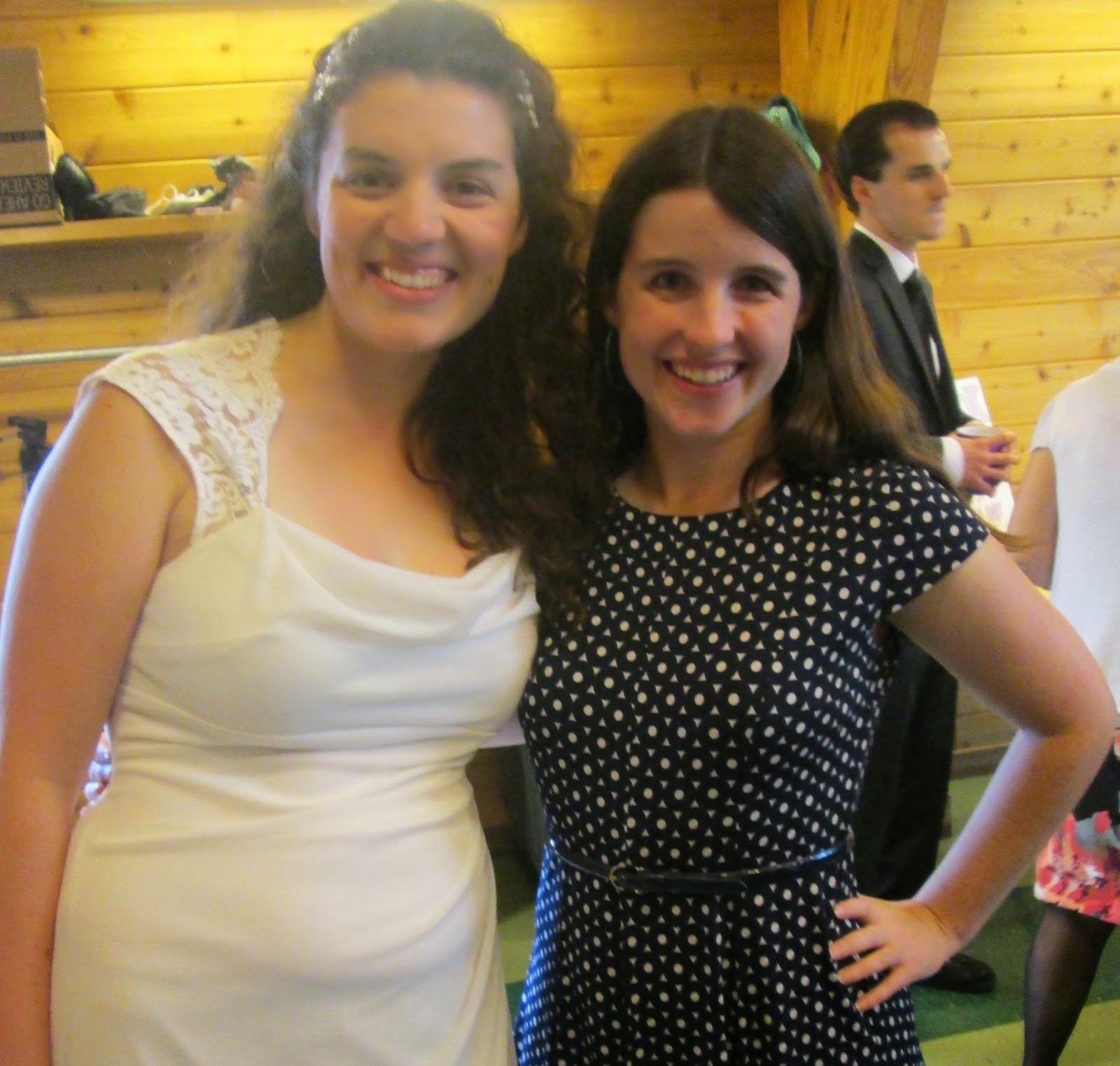 On the right is me, Kelsey Hazzard, the president of Secular Pro-Life. On the left is Monica Snyder, SPL's West Coast Coordinator. For years, Monica has led the SPL contingent at the Walk for Life West Coast. Last year, she had the honor of addressing the entire Walk for Life crowd!

But it's more than that. Monica is pretty much my right-hand woman. We are in constant communication about Secular Pro-Life projects. I bounce ideas off of her and she filters what's feasible from what's not. She's played a crucial role in updating our literature. She represents Secular Pro-Life when we receive speaking requests from West Coast students. And on top of all that, she's also a frequent contributor to the blog.

The above photo depicts the first time we met in person... yesterday!

I live in Florida, and prior to that, lived in Virginia for law school. Monica is a proud resident of California. We divided up SPL's work by geography. Until yesterday, we never physically crossed paths. We just communicated via facebook (where we met), phone calls, texts, and Skype. Finally, Monica got married and we met each other half-way to celebrate in her family hometown in Missouri.

Why am I telling you this? Because it's a powerful illustration of what the pro-life movement can do with today's technology. An organization like Secular Pro-Life couldn't have existed in the early days of the pro-life movement. The pro-lifers of 1973, frantically organizing their response to the injustice that had just been handed down by the Supreme Court, would not have believed you if you told them how interconnected we'd become. (At least, I imagine that they wouldn't have believed it; that was well over a decade before I was alive!) But indeed we have become interconnected, and that has enabled us to make local, regional, national, and international progress for the rights of the preborn.

I also hope that this story offers a glimmer of hope to the many pro-life atheists who believe they're alone. ("I thought I was the only one!" is a common theme in the emails SPL receives.) Even if there isn't a fellow atheist in your Southern town, even if there isn't a fellow pro-lifer in your liberal New England metropolis, you can cultivate friendships with non-religious pro-lifers. Our facebook page is a great place to start.
Posted by secularprolife.org at 8:24 AM

That's great! I'm meeting a good friend in person this weekend for the first time Scotland. We've been writing each other for years but have never met. How small -- and large -- our world is!

So glad you were able to make it yesterday, Kelsey! Wonderful to meet you!

congratulations to Monica and best wishes for her marriage!