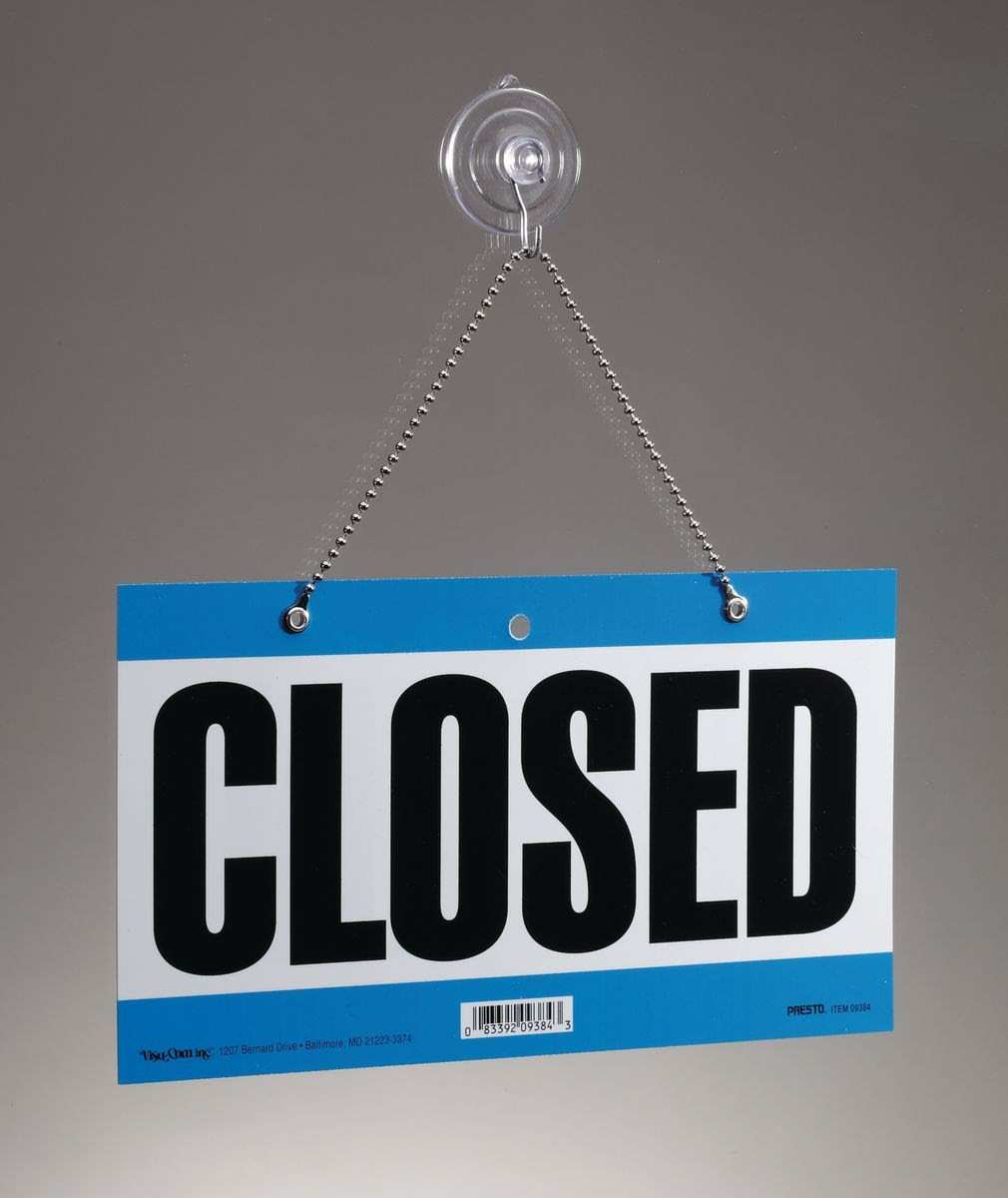 Years ago, I encountered a piece in Feminism & Nonviolence Studies entitled "Feminist, Prolife, and Atheist," by Kathryn Reed. At the time, I had no idea that atheism was in my future. What really stuck with me was not the title, or even the body of the article, but one of the subheadings: "Converting Abortion Clinics To Peacetime Use."

The idea of "peacetime use" has been on my mind a lot lately, as the pro-life movement has seen a record number of abortion businesses close in recent months. On a whim, I thought I'd put together a list showing how some former abortion sites are now being used. In chronological order:

Abortion Docs has a long list of abortion centers that have closed in recent years. Unfortunately, finding out how those properties are being used today is harder than you might think; Google and Yahoo search results typically still bring up the abortion center, even years after closing. (Google street view is hopelessly out of date too.) Internet sleuths, if you want a challenge, please help me add to this post! Share your finds in the comments.
Posted by secularprolife.org at 7:29 AM

The thing that most caught my attention about Reed's article was the need for nonviolent reproductive health resources. I know that you can get contraception, etc., from nonviolent places (I do), but every time I've been recommended to PP first, and had to specify, "no, I would like to go somewhere else". I would love to look into whether PP does actually provide cheaper, faster, better, etc. services, and if so, why? (Government subsidies that ordinary gynecological care facilities aren't getting? Profits from abortion? More dedication to pro-sex policies?)

Wow, that's so cool! May it be that way for all abortion facilities someday!

Viewing the images of the Toledo facility, it oddly felt a lot like when I visited Auschwitz. Probably just my mind's reaction to knowing what happened at both places, but definitely an eeriness that I can't explain.

PP offers the lowest quality condom available in the US. They also push the pill and mini pretty hard. I think it's so you will forget. they prescribed my the mini pill and didn't tell me I had it take it at the exact same time everyday. If you are under 19 or are running from partner violence, they will do birth control and some sti testing for free. without this program they have a sliding fee scale. if you are the poorest of the poor, you can get birth control of 30% of their normal price. but that is a scam unless you are getting pills. nuva ring, depo, implanton, and IUDs are all 30-50% more expensive than at you regular primary care provider. They charge 150 for an HIV test (and it's not on the scale) where I could go and get it from a really doctor for $50 or for free at the health department, an hiv+ home, or during and event for homeless outreach. and it is defiantly not faster. the average what time in the waiting room was an hour and a half. I'd have to say they get most of there money from abortions (because the cheapest things to get their, that they push so hard, a designed to fail), ripping people off for effective birth control, and the government funding for the take charge program and the sliding fee scale. i'm not sure what you mean by pro sex. you can't be all about sexual health and not promote sex.

Some of these stories are very inspiring indeed. Granted, when the previous occupant of a building was an abortion clinic almost anything else is an improvement.

Another one - a pregnancy resource center is now at a former abortion site in Severna Park, Maryland. Link here: http://pregnancyclinicministry.org/about-us/history-mission/

We had an abortion clinic here in Kentwood, Michigan. It went out of business and I think the building had such bad Karma, the owner couldn't get rid of it. She ended up donating it to C-SNIP. It is now a clinic that does low-cost Dog and Cat spay/neuter.
www.csnip.org

Read PP's book for 10 year olds, "It's Perfectly Normal." It promotes sex and masturbation with cartoons, and then tells your kids not to tell you. Come to PP, the "experts." When they reach high school, it's time for young girls to learn that stop means go, and no really means yes. They should also let their older "boyfriends" handcuff them and asphyxiate them because it's fun to be tortured, right? Just ask Live Action. All this "education" is paid for with our taxes, so Planned Parenthood will always have a steady supply of abused women and girls coming to them for secret abortions. If you doubt this, just look at the statistics. As the number of abortions decreases, Planned Parenthood continues to kill more babies every year. Aborting babies is their biggest source of profits. Everything they do leads to more dead babies.

Human Life Services in York, PA is a prolife pregnancy help center that is located in the former Hillcrest Abortion Clinic.

Well, there are around 7,000 federally qualified health centers in the US that provide all of the services that PP does, with the sole exception of abortion, as well as general healthcare. All FQHCs charge patients on a sliding scale based on ability to pay. If we could defund PP and give all that money to FQHCs so that they can serve more patients, I'd be happy with that.