Abortion as a symptom of social ill 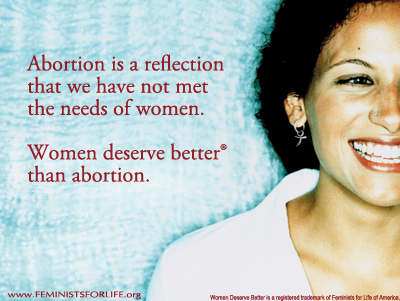 In 2011, a 20-year-old woman sought an elective medical procedure.

The procedure would help her career as a dancer. It was, she surely felt, her body and her choice. But if she were being honest with herself, perhaps she would have acknowledged that the men in her life had considerable influence over her decision.

Local doctors must have either been unwilling to perform the procedure, or charged more than she could afford. To access it, she traveled outside of her home country, where she arranged a meeting with a well-known provider. Although unlicensed, the provider had a good reputation, which was reflected in her high income and lavish lifestyle.

The procedure killed that 20-year-old woman. The provider was arrested and charged with murder and the case is going to trial.

I'm not talking about abortion. Via the Associated Press:


A Gothic hip-hop artist who did illegal cosmetic surgery on the side boasted at her murder trial Thursday that her body sculpting work was so popular she was dubbed "the Michelangelo of buttocks injections."

Padge Victoria Windslowe, who performed under the name "Black Madam," is accused of killing a 20-year-old dancer from London during a procedure at an airport hotel that involved industrial-grade silicone and Krazy Glue. . . .

Prosecutors said she collected $1,000 to $2,000 per session and told clients she was a nurse practitioner for a plastic surgeon. Some of them now battle frequent pain, all in pursuit of more curves, Assistant District Attorney Carlos Vega said.

That, of course, would be insanity. The better approach, and the one that feminist movements on the whole appear to be following, is to attack the root: low self-esteem, body image issues, and obsession with the male gaze, all of which are connected to sexism in society generally.

We must apply this approach to abortion as well. Just as we view a woman's desperate lengths to obtain cosmetic surgery as a symptom of serious social problems rather than a social good, we must recognize (in the words of Feminists for Life) that "abortion is a reflection that we have not met the needs of women."
Posted by secularprolife.org at 7:27 AM