In keeping with the Debunker's Handbook, let me start by stating the truth. The Title X Abortion Provider Prohibition Act, which was recently introduced in the Senate, will not reduce government funding for women's heath care. Not by a single penny! The Act will merely affect how Title X funding is distributed to the health care entities seeking family planning grants.

If that sounds mundane... well, it would be, except that it's the subject of a lot of misinformation. The entities that would become ineligible to receive grants naturally don't want the Act to pass. Money is on the line. They have lobbyists and P.R. firms. The public is misled. Welcome to Washington, D.C.

I recently came across a perfect example, when an ad for an Ultraviolet petition showed up in my facebook newsfeed. It began dramatically: "Birth control. Cancer screening. STD testing. Prenatal care. GONE."

I clicked on the ad. The next sentence: "Extreme Republicans are moving quickly to pass bills eliminating Planned Parenthood funding permanently—ending all of these vital services for the 5 million women and men nationwide who depend on public family planning providers every year."

That is blatantly false. Unfortunately, the truth is at a disadvantage because it doesn't fit on a bumper sticker.

To understand what's going on, let's walk through the bill. You can read the full text of it here. The key provision states:

The "Secretary" is the Secretary of Health and Human Services, which oversees family planning grants under Title X. Under the Title X Abortion Provider Prohibition Act, applicants that perform abortions will be passed over in favor of those that do not. Among those that do not are more than 8,000 Federally Qualified Health Centers—not-for-profit neighborhood health clinics that provide affordable medical care on a sliding scale. By comparison, Planned Parenthood has fewer than 700 locations, which in recent years have reduced their provision of birth control, cancer screenings, and especially prenatal care, while increasing abortions. 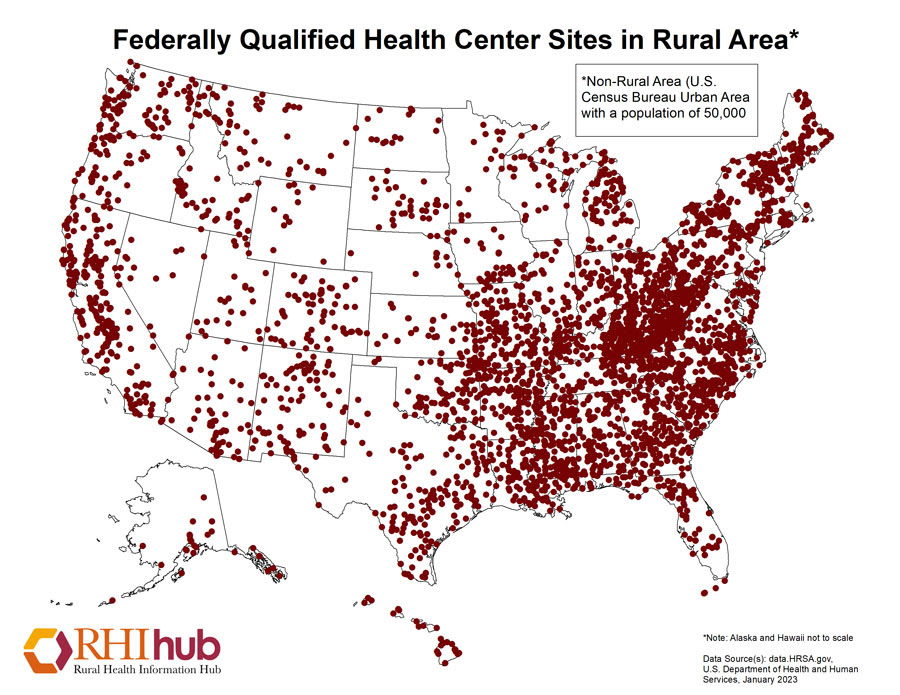 In short, cancer screenings will not be "GONE." Far from it. They will continue to be available at FQHCs and other affordable healthcare providers. Those entities will continue to apply for and receive Title X grants as appropriate, and nothing in the Title X Abortion Provider Prohibition Act changes the amount of grant money available. What's more, if Planned Parenthood agreed not to perform abortions during the grant period, it could receive taxpayer funding too! (It won't; in 2013 the national Planned Parenthood organization began requiring all of its affiliates to perform abortions.)

Ultraviolet describes the Title X Abortion Provider Prohibition Act as "especially heinous" (which makes me think that whoever wrote it watches a lot of Law & Order: Special Victims Unit). But what's really heinous is that abortion activist groups like Ultraviolet are scaring the American people into believing that they could lose access to tests for life-threatening illnesses like HIV and cancer, when that is false—and they know it.
Posted by secularprolife.org at 7:18 AM