A Bipartisan Vision for the Pro-Life Movement 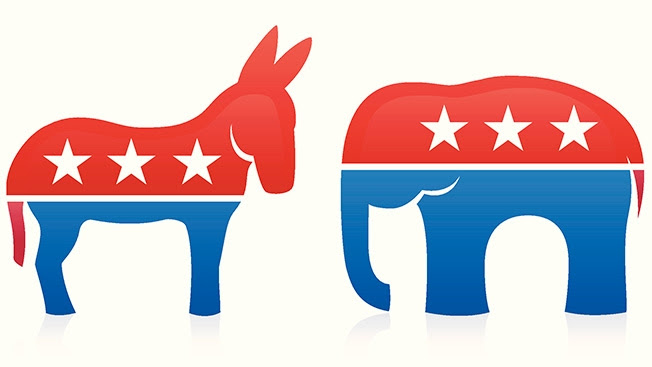 Fordham University professor Charlie Camosy has an interesting piece in the Daily Caller entitled A Home For The Pro-Life Movement (Beyond The Republican Party). Discussing the failure of national legislation to ban late-term abortions (after 20 weeks), he says:

But is the latest pro-life failure of the national GOP really that surprising? This is the party of small federal government. Of privacy, choice and autonomy. Of keeping others out of decisions between a patient and their doctor. If this rhetoric sounds familiar, it’s because these are classic pro-choice values. Like George Costanza of Seinfeld fame, Republicans “do the opposite” of their instincts. At least when it comes to abortion. . . .

Democrats are no better, of course. They stand for equal rights for the most vulnerable in our culture. They are the voice for the voiceless, and are suspicious of autonomy and choice of the powerful when it is used to dominate and marginalize the weak. Except on abortion. Here, like Republicans, they “do the opposite.” Key figures like Ted Kennedy, Jesse Jackson, and Joe Biden were all pro-life until they had to get in line with national party orthodoxy.

Professor Camosy is at least half right. I wholly agree with him that we need to do more to support pro-life Democrats. As he puts it, "Serious legal protection for prenatal children, along with adequate social support for women, will only take place when pro-lifers can form a broad coalition across party lines."

But I wouldn't be so quick to discount pro-life Republicans as unprincipled politicians "doing the opposite" to get elected. Yes, the GOP is ostensibly the party of small government, but it isn't the party of no government. If a government is to have any role at all, the bare minimum is that it offer protection from violence.

I have yet to hear a serious candidate from either party call for the legalization of postnatal homicide on libertarian grounds of personal autonomy and privacy. If you accept the factual premise that unborn children are living human beings, political support for abortion is just as absurd.

But here we are. There's clearly a lot of work to be done.

I'll end on a positive note. Though present circumstances are bleak, partisan abortion politics are not inevitable by any means:


As Kristen Day points out, “Democrats once held a 292-seat majority in the U.S House with 110 pro-life Democrats.”

As recently as 2009 a full quarter of the Democrat caucus was pro-life. A 2011 Gallup poll found 27 percent of Democrats are pro-life, with 44 percent claiming that abortion should be legal in “few or no circumstances.”

Posted by secularprolife.org at 6:59 AM