Argumentum ad delectio: "But you CHOSE not to have an abortion." 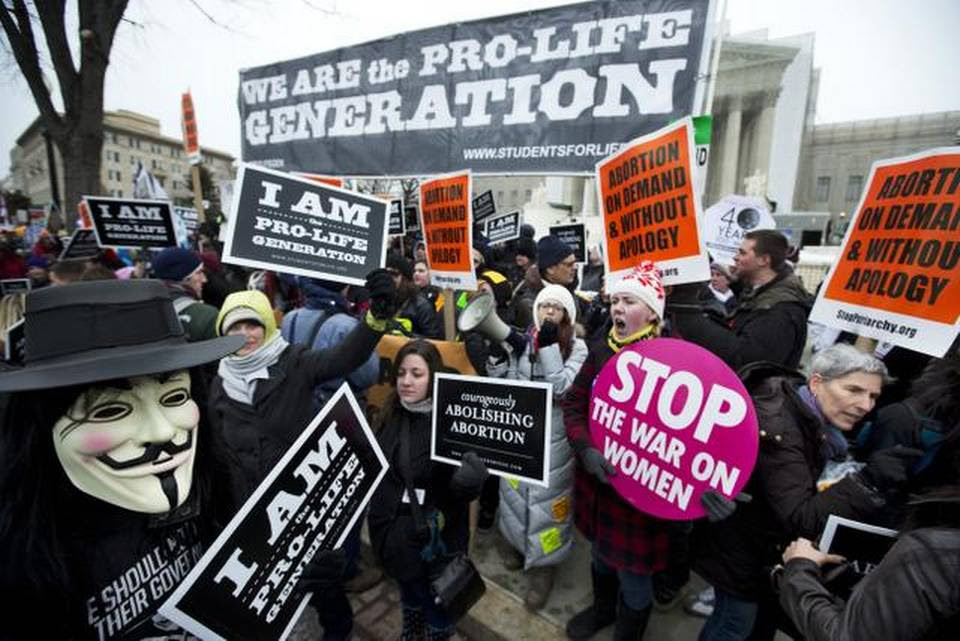 Have you ever encountered a conversation that goes, roughly, like this?


Pro-lifer: When I was pregnant, everyone told me I should have an abortion. But today, my child is the light of my life.

Pro-choicer: You made a CHOICE about your pregnancy. You're a hypocrite for trying to take CHOICE away from other women.

Of course you have.

We've written before about logical fallacies in general, and how they play out in the abortion debate. But this particular fallacy doesn't seem to arise in any other context. I don't think it even has a name. So I'm naming it now: the argumentum ad delectio fallacy, from the Latin for "appeal to choice" or "appeal to choosing."*

I've chosen not to kill any endangered species today. Am I a hypocrite for insisting that others make the same choice?

To give another example, I happen to believe that marijuana should be legal. I have never smoked marijuana and never plan to. It would never occur to me to point to my own experience and say "Look, I exercised a CHOICE not to smoke marijuana and it's worked out well, so therefore it's wrong to deprive others of that CHOICE." I would be embarrassed to make such a completely substance-less statement.

Every decision anyone ever makes—legal or illegal, harmful or beneficial—is an exercise of choice. That's just how the world works. It tells us absolutely nothing about what our national abortion policy should be.

Let me make this abundantly clear for any abortion advocates who are reading: If a person who opposes abortion refuses to have an abortion, that is not a point in your column.

That should be self-explanatory. Evidently, it isn't. So from here on out, when you encounter the argumentum ad delectio fallacy, identify it as such and direct people to this post.


*Special thanks to Clinton Wilcox for brainstorming the name.