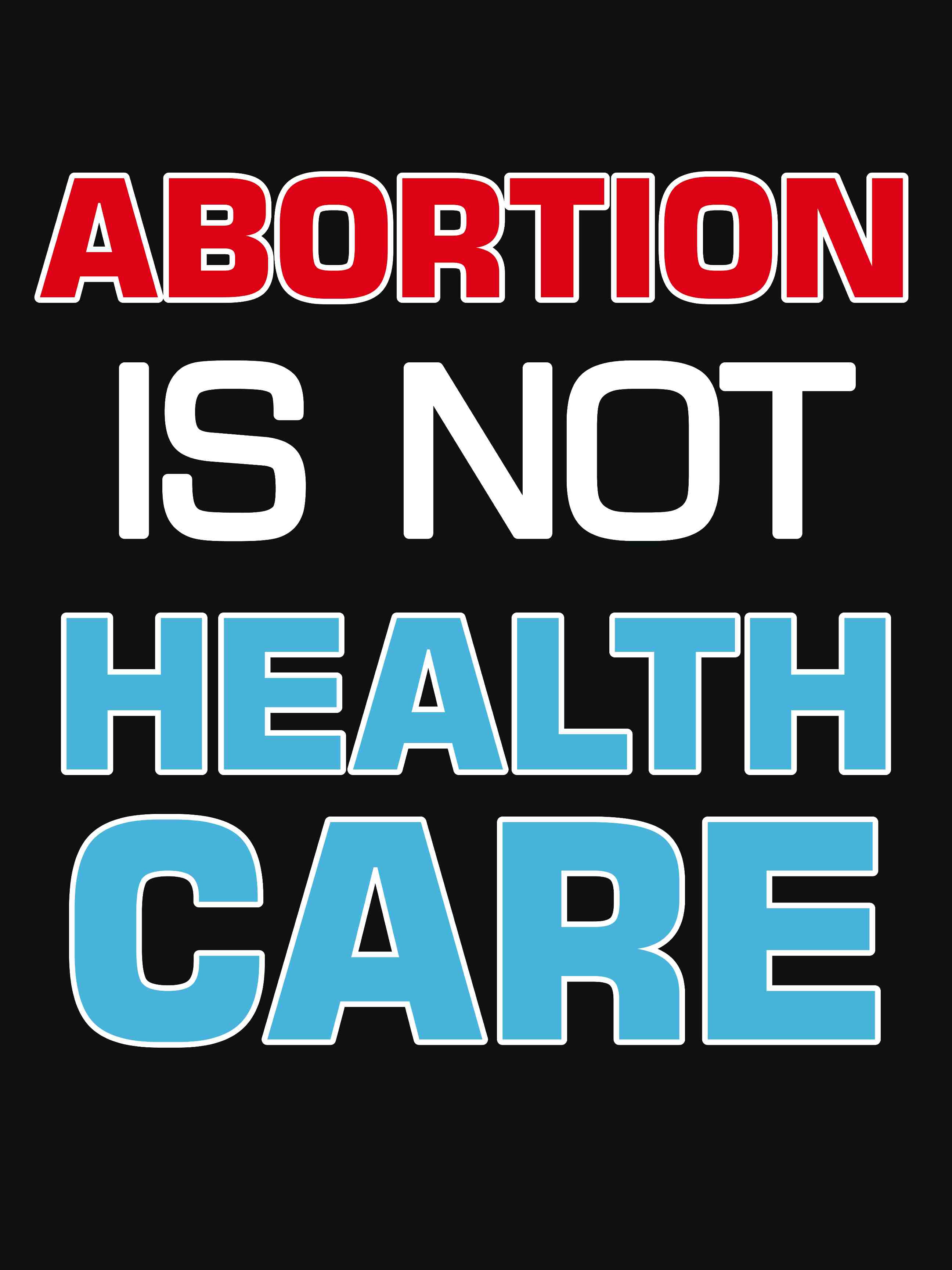 Today is the 39th anniversary of the Hyde Amendment.

First enacted on September 30, 1976, the Hyde Amendment prohibits the use of federal Medicaid dollars for medically unnecessary abortions, except in cases of rape and incest. The result? There are over a million young Americans alive today who would have died in the absence of the Hyde Amendment. And that is a major cause for celebration!

We're not saying that the Hyde Amendment is perfect. In a handful of states, it has been rendered ineffective by activist judges who have ordered abortion payments from state Medicaid funds. It doesn't prevent taxpayer funding of abortion businesses like Planned Parenthood. And as previously stated, it doesn't offer any protection for children conceived in acts of violence.

But any policy that saves a million lives in less than 40 years is a policy worth preserving—and expanding.

Of course, abortion organizations don't see it that way. They're pushing for an end to the Hyde Amendment, using slogans like #BeBoldEndHyde. As if there's anything "bold" and courageous about killing someone who can't fight back.

Secular Pro-Life is seeking volunteers to serve on the advisory board for our Hyde Amendment project. To qualify, you must be a "Medicaid Kid"—a person who received prenatal/birth care through Medicaid as a baby, and who was born after September 30, 1976. We are very grateful to the pro-life Medicaid Kids who have already stepped up, and we need just two or three more to complete our board! Get all the details here.