This pro-choice meme is beyond stupid

The people sharing this meme (and unfortunately I count some friends among them) are not nearly as clever as they think they are: 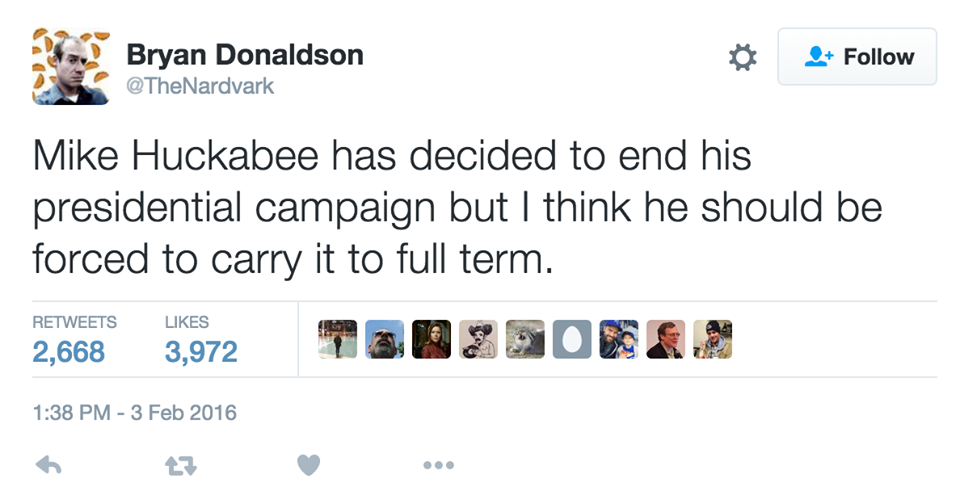 I've seen a few variations on this with other recently-terminated campaigns (mostly Santorum), usually concluding with a comment about how he's such a hypocrite and wouldn't it be great if he got a taste of his own medicine.

At the risk of sounding grumpy, this analogy is just stupid, and it only takes a few minutes' thought to come up with five reasons it doesn't work.