Bodily Autonomy and Medical Ethics in the Abortion Debate 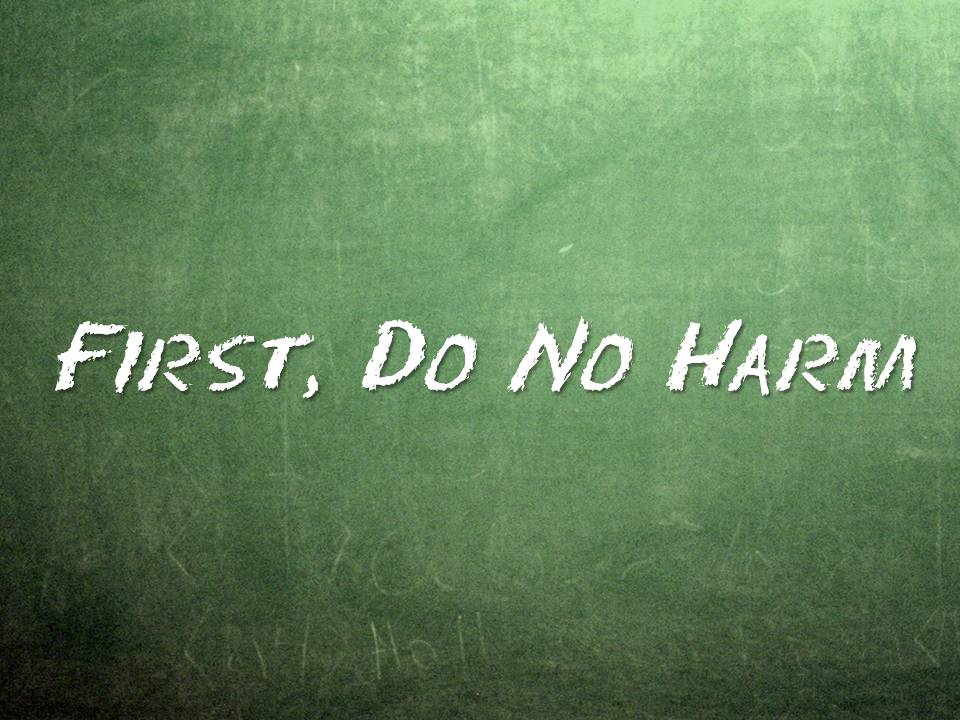 [Today's guest post by Todd Pettigrew is part of our paid blogging program.]

On those rare occasions that I tell my friends that I have a pro-life stance on abortion, their reaction is typically surprise followed by a quick objection along the lines of  “Well, if it’s her body...” and then they seem to think it’s hardly worth their time to say anything else.

As readers of this blog may well know, what my friends are thinking of is commonly called the bodily autonomy argument. Briefly, it states that any person has a right to decide on what does or does not happen to his or her physical person. If a woman wishes to have the shape of her nose changed, for instance, that is up to her, even if others might have moral objections. Likewise, the argument goes, if a woman has an embryo or fetus inside of her, she has the right to have it removed.

It’s a powerful argument and for many, the end of the conversation.

Conversely, the ubiquity of the bodily autonomy argument has meant that pro-life advocates have worked hard to refute it, and have done so elsewhere. When they have, those counter-arguments have usually been framed in terms of the moral obligation of a mother to care for a child, or as a refutation of the so-called violinist argument.

These counter-claims are entirely worthy, but there is another way to refute the bodily autonomy argument—a rebuttal related to basic medical ethics—and that is the counter-argument I would like to advance here.

My case begins with the idea that, the right to bodily autonomy must surely mean, primarily, the right not to have one’s body harmed or invaded. One cannot be compelled to have sex against one’s will, or to be stabbed or even tattooed without one's consent. But there is no reason to think that bodily autonomy includes the right to have anything done to one’s body, without recourse to ethical considerations. And if an abortion is to be understood as a medical procedure, as pro-choice advocates insist that it must be, then it, like other medical procedures, must be subject to ethical scrutiny.

And, in fact, medical practitioners do sometimes refuse to perform procedures that they believe are unethical. Those with body dysmorphia or body identity integrity disorder sometimes seek to have a healthy limb removed. When a Scottish surgeon agreed to do so, that practitioner was denounced by colleagues.

Conversely, transhumanists even now are seeking surgeons to implant technological gadgets into their bodies to turn them into the first real supermen—without much luck so far.  And even if such procedures did become commonplace it would only be after debating the ethics of the procedures in questions. The fact that the patients have the right to bodily autonomy doesn't remove the practitioners' obligations not to harm human beings.

A particularly affecting instance of a refusal to undertake a procedure due to ethical concerns made headlines in my part of the world not long ago. In January, New Brunswick toddler Zaccari Buell was in need of a kidney transplant. His mother, Ashley Barnaby, offered to donate her kidney, but her surgeons would not perform the operation on the grounds that Barnaby had health problems of her own; it would be unethical, her doctors said, to remove the mother’s organ. She is, according to reports, at risk for developing diabetes, which means she can't risk being down one kidney.

If pro-choice advocates were right, there should have been no reason to deny Barnaby her wishes. It's her body, after all. But she was refused and with good reason. It would be wrong for surgeons to perform a procedure that did harm to a human being even if they were asked to do so. And if a fetus is a human being, then the same ethical concerns must be at play.

Of course, others do argue that a fetus is not a human being in a moral sense. But that is the discussion we need to have. And simply saying "it's her body" is nothing more than a distraction.