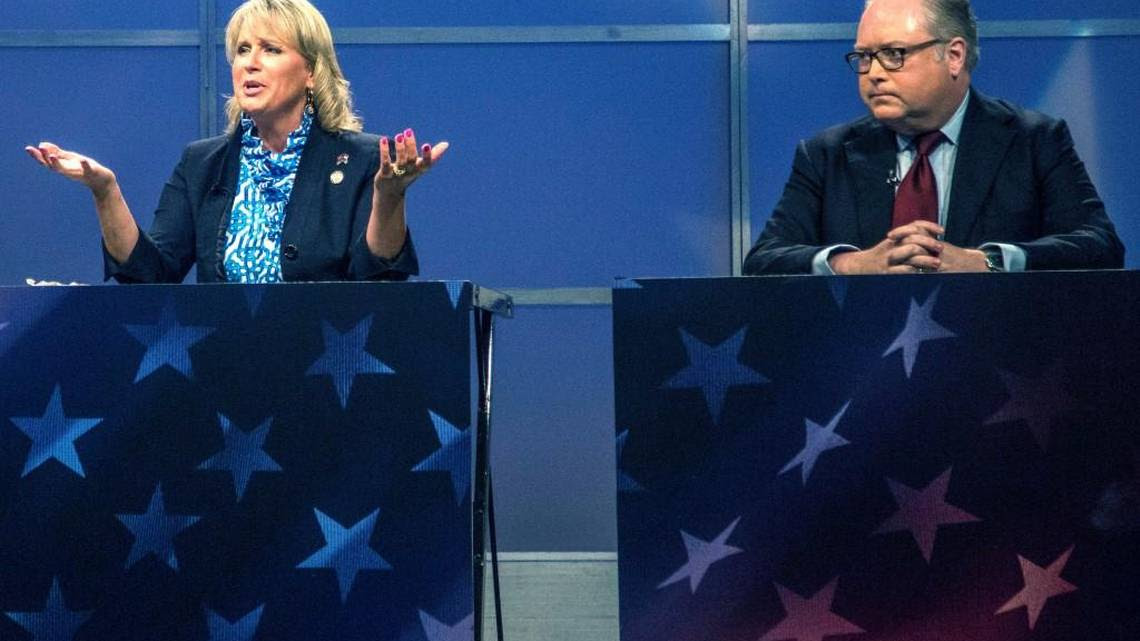 Today, North Carolina Republicans face a primary choice between Rep. Renee Ellmers and Rep. George Holding. Both are incumbents; due to redistricting, only one can return to the House.

Rep. Ellmers had the support of the pro-life movement when she first came to the Hill in 2010. That support evaporated early last year, when Rep. Ellmers tried to torpedo the Pain Capable Unborn Child Protection Act (a.k.a. the 20-week bill) just days before the March for Life.

Gallingly, Rep. Ellmers actually repeated pro-abortion talking points: characterizing late-term abortion as a mere "social issue," and asserting that Millennials opposed the bill because "social issues just aren't as important" to us. As you might have guessed, that wasn't true: Washington Post/ABC News polling showed that 57% of Americans between the ages of 18 and 39 favored a 20-week abortion limit over a later limit.

The Susan B. Anthony List, understandably mortified that a supposedly "pro-life" woman it had previously supported would turn around and slap young people in the face like that, has endorsed Rep. Holding. The SBA List has also set up a "Dump Ellmers" website explaining the details of what happened last year.

"Hey, Secular Pro-Life," you're wondering. "Has Donald Trump used this opportunity to bolster his weak credibility with the pro-life movement?" So glad you asked. Of course not. He's done the opposite:


Donald J. Trump made his first congressional endorsement this weekend, backing Representative Renee Ellmers in a North Carolina primary race in which she has been opposed by heavily funded adversaries.

This is not the first time Trump and the SBA List have butted heads; see the SBA List's open letter to Iowa voters back in January, highlighting Trump's pro-choice misogyny. Once Trump became the Republican nominee, the SBA List did make some overtures of reconciliation (much to our chagrin), but clearly, the rivalry is not over.