International Progress for the Right to Life 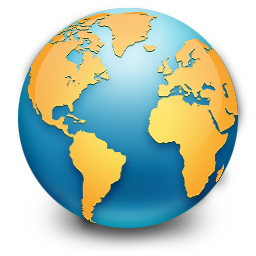 In the United States, the pro-life movement struggles in the face of an unreasonable Supreme Court which recently ruled that abortion businesses have the right to an exemption from the regulations that other outpatient surgical facilities must follow, despite absolutely nothing in the Constitution that remotely supports that conclusion. On top of that, we get to deal with the presidential election from hell.

While our despair is understandable, let's not forget about the fight for life in other countries. Worldwide, things are looking up for unborn children.

In just the last two weeks:

The Mexican Supreme Court did what ours should have done in 1973, finding no constitutional right to abortion.

In Ireland, pro-life advocates blocked a bill that attempted to target unborn children with disabilities.

And in Poland, which already has strong pro-life laws, advocates have delivered nearly half a million signatures in support of a proposal which would create further legal protections for preborn children, expand funding for perinatal hospice, and reform adoption procedures.

Americans, let's be inspired to up our game!