Primary care at Planned Parenthood? Not so much. 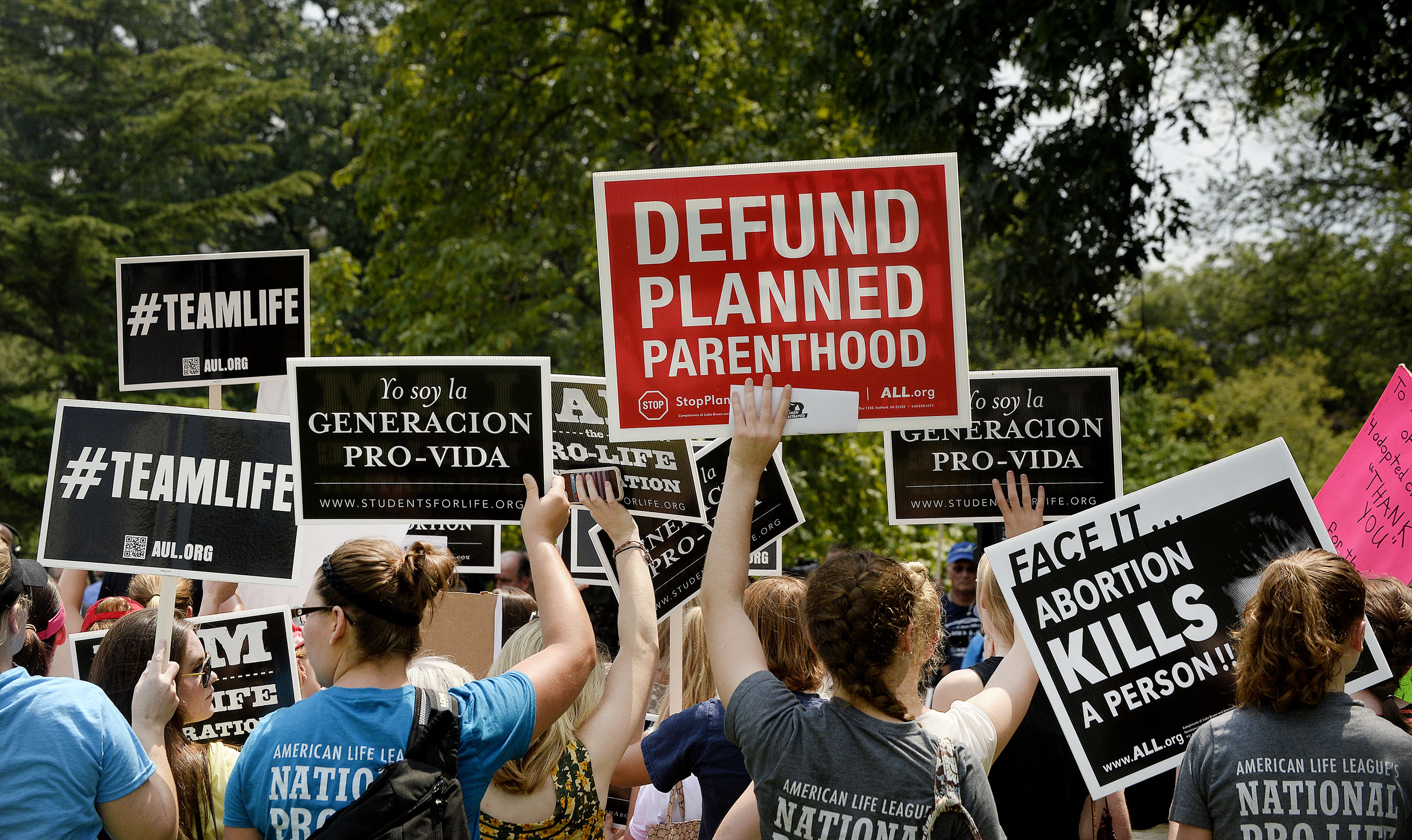 
One hundred years after Planned Parenthood founder Margaret Sanger began educating women about birth control in New York and 43 years after Roe v. Wade, the reproductive rights movement in America is at a pivotal crossroads. Facing hundreds of restrictive laws nationwide, abortion rights advocates are going on the offensive with a new strategy.

Gone is the vaguely conciliatory mantra of the past, the ideal of keeping abortion “safe, legal and rare” once advocated by Bill and Hillary Clinton. Today’s activists are bringing the passionately debated procedure into the light, encouraging women to talk openly about their abortions and giving the movement an unapologetic human face. ...

... Since Richards’s ascension, Planned Parenthood has also pointedly transformed its messaging and its public strategy. Two years ago, the organization officially — and shrewdly — shed the abortion-specific “pro-choice” label in favor of broader terms such as “reproductive rights” and “women’s health care.” Most notably, it started highlighting the day-to-day reality of abortion, encouraging women to come forward with their personal stories.

But despite the projection of optimism, Cecile Richards is no fool: she knows that Planned Parenthood's reputation as the abortion industry leader is a liability. Which is why they recently released a commercial trying to convince people that Planned Parenthood is really about... flu shots and diabetes screenings?

It's true that Planned Parenthood occasionally extends its reach into primary care—but only occasionally. In its own annual report (page 30), flu shots, asthma care, and diabetes screenings aren't even common enough to warrant their own categories.* They instead fall under the category of "Family Practice Services," and Planned Parenthood only offered such services 33,060 times in the 2014-2015 audit year.

That same year, it committed 323,999 abortions. At Planned Parenthood, abortion is ten times more common than primary care. That probably has something to do with the fact that Planned Parenthood requires every affiliate to commit abortions, while no such mandate exists for legitimate health care. And of course, this video fails to acknowledge the obvious: the federally qualified health centers (FQHCs) that pro-life groups want to fund instead of Planned Parenthood offer primary care to a much greater extent than PP ever will.

Interestingly, this isn't the first time Planned Parenthood has aired this type of commercial. I remember a similar one that played at my movie theater several years ago; it concluded with the painfully awkward slogan "Planned Parenthood: we're more than you think." However, I don't know if that was a nationwide ad campaign or merely a local one.


*Breast exams, also mentioned in the video, are not separately tracked; they are combined with "breast care," which in turn falls under the category "cancer screening and prevention." Secular Pro-Life obviously takes no issue with these services, except to note that Planned Parenthood's provision of them is on a precipitous decline.