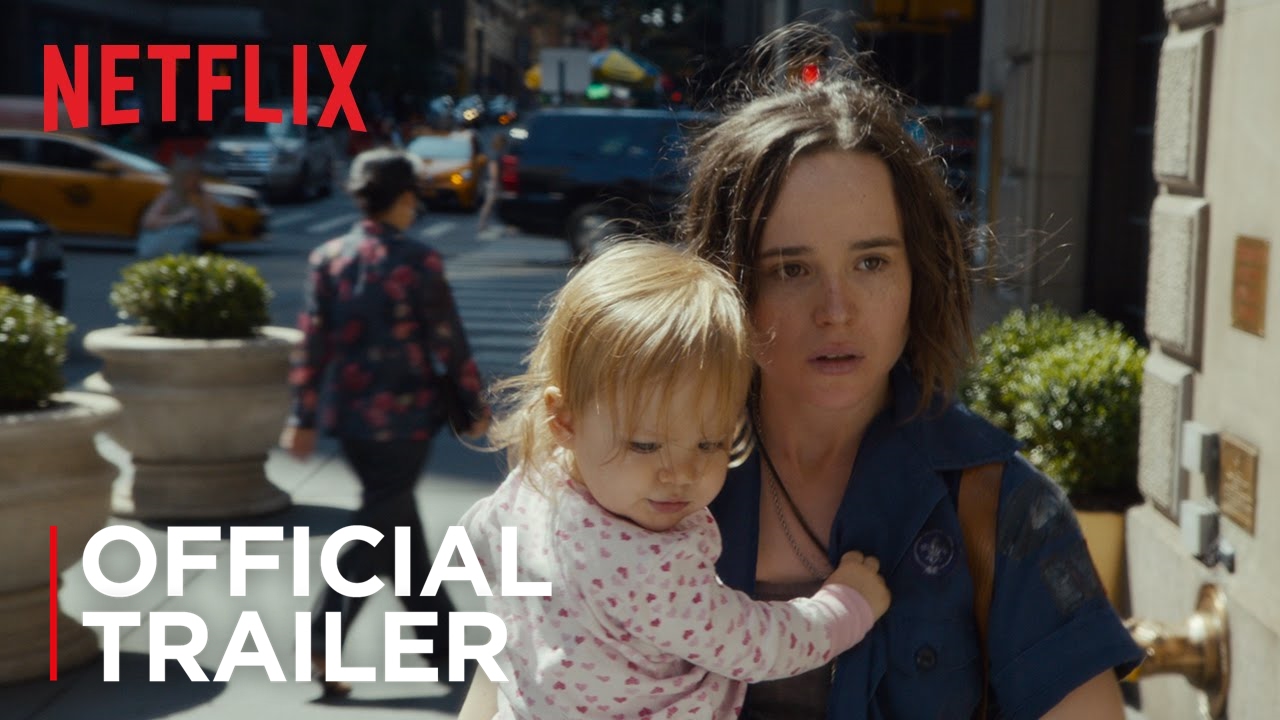 For someone who claims to be pro-choice, actress Ellen Page sure finds herself in her fair share of life-affirming movies. (That's not a dig; I happen to like Page a lot.) Pro-life audiences of course know her best as Juno, a pregnant teenager who considers abortion but decides to give her baby a chance through adoption. This time around she takes on the role of a pseudo-adoptive parent, as the titular character in the Netflix original film Tallulah.

Page plays "Lu," a drifter and petty thief. She encounters the wealthy but troubled alcoholic Carolyn, and Carolyn's toddler, Madison. Carolyn, desperate for a sitter and neglectful of her daughter, places Madison in Lu's care for the night. Carolyn returns from her date passed-out drunk, and Lu quickly realizes that Carolyn cannot care for the child—but rather than call law enforcement, Lu impulsively takes baby Madison and attempts to pass herself off as the biological mother.

Unlike Juno, Tallulah doesn't address the subject of abortion directly. But as we all know, pro-life doesn't end at birth. I found Tallulah to be a solid addition to the whole-life film canon.

I don't want to give away too much of the plot, but Tallulah carries some worthy themes. Among them: parental and societal responsibility for children, doing what's right instead of what's easy, and that life is worth living for its own sake even when things don't go as planned. The characters are well-developed, with no pure heroes or pure villains; as one puts it, "We're all horrible. And we're all just people."

Tallulah is rated TV-MA for profanity and brief nudity. It is available on Netflix.