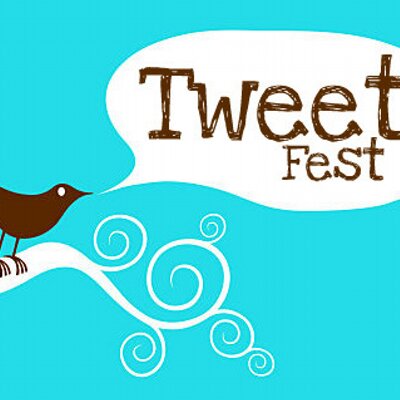 Earlier this week, an Ohio Department of Heath report from last summer was finally released to the public. It contents show outrageous misconduct by an abortionist.

On June 11, 2015, a woman was brought to Women's Med Center, an abortion business in Dayton, Ohio. According to the report, the woman "showed signs of recreational drug abuse" (Percocet, Suboxone, and possibly heroin). She was so high, she was "not able to walk, or to make coherent conversation." She was "semi-conscious with a low blood pressure."

Women's Med Center performed a late-term abortion on the woman despite the obvious signs that she couldn't consent. Later, they called for an ambulance to deal with the overdose. The Ohio Dept. of Health concluded that Women's Med Center "failed to ensure a patient was allowed to refuse or withdraw consent for treatment when her physical and cognitive function precluded her from participating in her treatment."

Where I'm from, deliberately inserting instruments into a half-conscious, intoxicated woman's vagina is called RAPE.

The state of Ohio has known about this for over a year, and yet no charges have been filed against the responsible abortionist(s). Calling yourself a defender of "women's health" is apparently a get-out-of-jail-free card for rape. I can't think of a better example of rape culture at work.

NARAL is shamefully siding with the abortionist, dismissing the medical rape allegations as a "witch hunt." It's up to us pro-lifers to make some noise. We know that the national mainstream media won't cover abortionist rape unless we force their hand. Use the hashtag #AbortRapeCulture to shed light on this devastating abuse of women's trust.

Posted by secularprolife.org at 7:47 AM