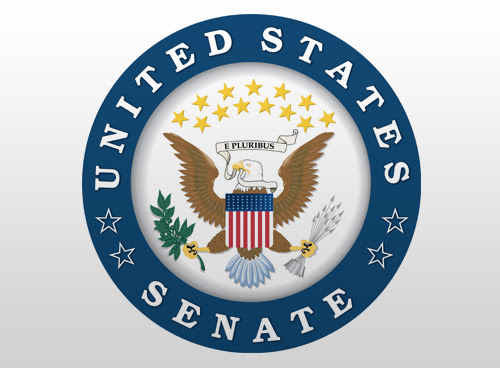 The final U.S. Senate race has concluded, with John Kennedy (R) prevailing over Foster Campbell (D) to give the GOP a slim 52-48 majority in the Senate. The GOP will also enjoy a solid majority in the House of Representatives.

As we previously reported, both Kennedy and Campbell campaigned on pro-life platforms. Louisiana is a bright spot for pro-life Democrats, including its current governor. The New York Times notes that Campbell unsuccessfully "attacked his opponent's Democratic and pro-choice past." While that's not a particularly strong argument—many of the pro-life movement's greatest heroes and heroines are former abortion advocates—I don't mind the pressure on Kennedy to prove his pro-life bona fides. We're going to need all the help we can get.

A GOP majority in the Senate is not a blank slate. The traditional filibuster still applies to many votes, requiring 60 Senators to move forward. (Budget reconciliation is an exception to that rule; you may recall that last year, pro-life Senators used it to redirect Planned Parenthood funding to federally qualified health centers, but Obama vetoed the measure.) Note, too, that not all Republican Senators are reliably pro-life.

Nevertheless, we're in a much better position than we were some months ago, when pro-life leaders (myself included) feared that the Access Hollywood video and various other Trump escapades would hand the Senate to abortion supporters.

Posted by secularprolife.org at 7:04 AM