Response to the Argument from Investigation 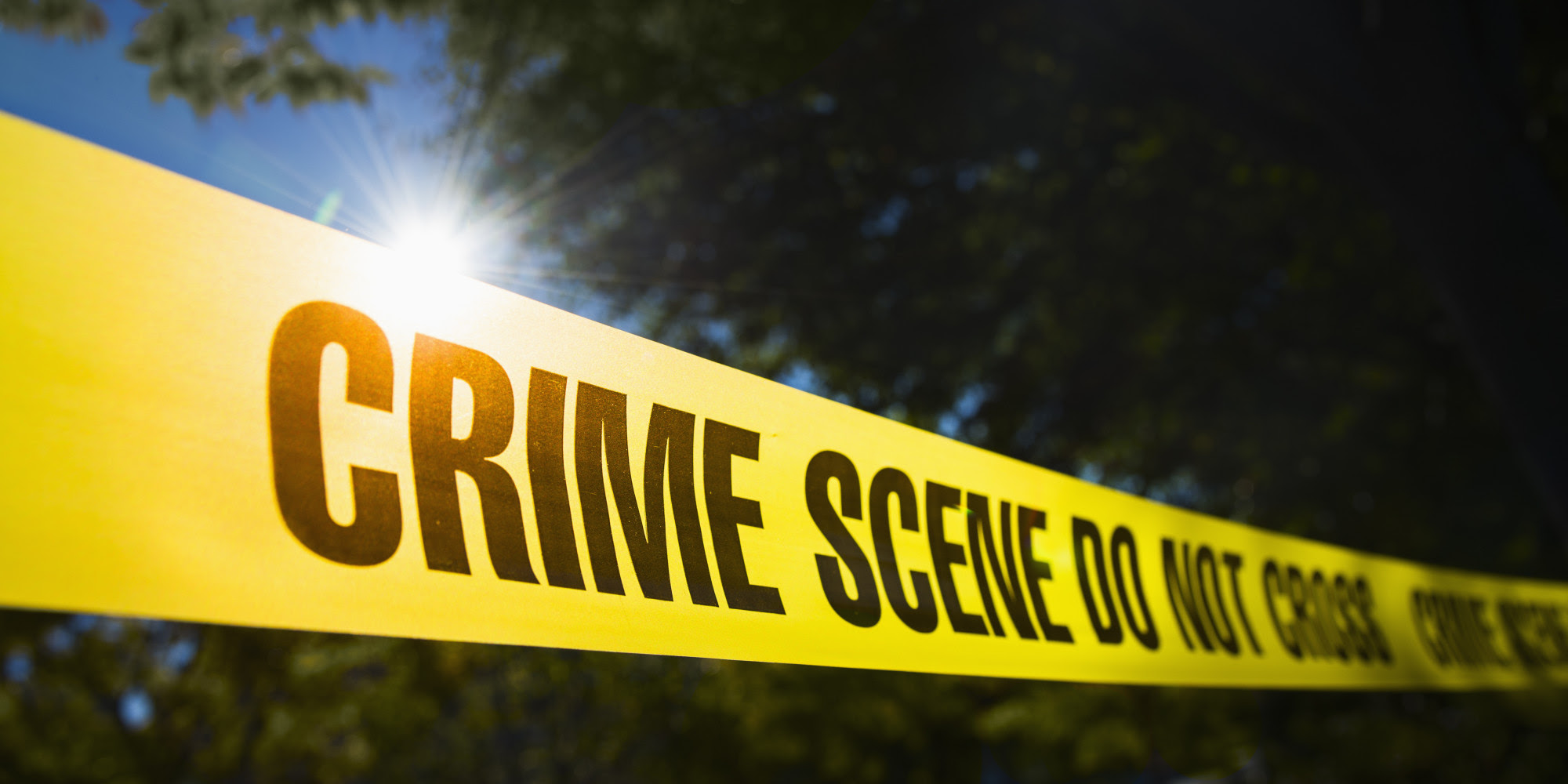 Increasingly, I have encountered an argument in favor of abortion that goes something like this:


If an embryo or fetus has a right to life, that means every death of an embryo or fetus has to be investigated as a possible murder. Parents grieving their miscarriages will have their grief compounded when cops show up at their door. That possibility is horrific and must be avoided at all costs. Therefore, if you support treating embryos and fetuses as human beings, you must hate grieving parents, you monster.

For shorthand, I will call this the "Argument from Investigation."

Is it rich to see the same people who use degrading language like "clump of cells" and "parasite" suddenly care deeply about the sensitive grieving process of people who have suffered a miscarriage? Yes. Is the Argument from Investigation a blatant appeal to emotion? You betcha. But it's a damn good one; even attempting to respond opens me to instant condemnation.

Nevertheless, I have two responses.

The first is simply to note that the factual premise is wrong. The right to life does not necessarily contain within it a guarantee that your death will be investigated by police. Currently in the United States, all human beings outside the womb and not on death row have the right to life. But most of our deaths will not be investigated. Death is a part of life, and police resources are limited, so deaths typically go uninvestigated unless there is a specific reason to suspect that they are unnatural or that foul play is involved.

Prior to Roe v. Wade, laws against abortion were enforced against abortionists, not against mothers. When the right to life is restored, we can use the same investigative techniques as before, like undercover sting operations on those advertising abortions and abortion drugs. We will also finally be able to respond appropriately when abortionists injure or kill their customers; today, many of those abortionists freely continue to practice their trade, but when abortion is again illegal, their poor treatment of women will be their downfall.

Second, I wonder if people invoking the Argument from Investigation are aware that a strongly analogous situation is happening right now. Consider this account of "Dorian," a father whose baby died from what was eventually classified as Sudden Infant Death Syndrome (SIDS).


Dorian walked in to find his five-month-old son lying dead underneath a blanket on the couch. Then the police arrived, and the worst day of Dorian's life was somehow about to get even worse.

While they were being questioned, the coroner unexpectedly took the baby's body away. "She had promised me that I could hold him one last time before she took him. The detective made her break that promise."

They were, of course, collecting evidence. ... They have to make sure that, for example, the infant wasn't poisoned.

It turned out that Dorian and his wife were completely innocent and the investigation only served to traumatize them. That is an incredibly messed up scenario. Sadly, I'm not sure how it could have been avoided. Dorian himself says he "understood" law enforcement officers' decision to confiscate his son's body for autopsy, adding that "it's a complex emotion." I can't begin to imagine.

Suffice to say, I have yet to see anyone suggest that the infant's right to life is the problem and that we should legalize infanticide for the sake of parents whose children die of SIDS. Like most pro-choice arguments, the Argument from Investigation is only invoked to serve the narrow purpose of justifying abortion and ceases to apply in any other context.