Rep. Ryan announces tax dollars will be diverted from Planned Parenthood to other providers

Yesterday, Representative Paul Ryan announced that, as expected, the next federal budget will defund Planned Parenthood. Cue claims from major pro-choice organizations and your well-meaning facebook friends that funding for breast cancer screenings, birth control, STD testing, etc. is being cut and we must hate women.

The truth is that the amount of money allocated to women's health and where that money is allocated are two completely different questions. The amount isn't changing. I repeat, funding for women's health services is not being cut. Instead of going to Planned Parenthood, the money will go to federally qualified health centers (FQHCs). FQHCs provide affordable care, accept Medicaid, and have vastly more locations than Planned Parenthood in every state. You can find your local FQHC here. 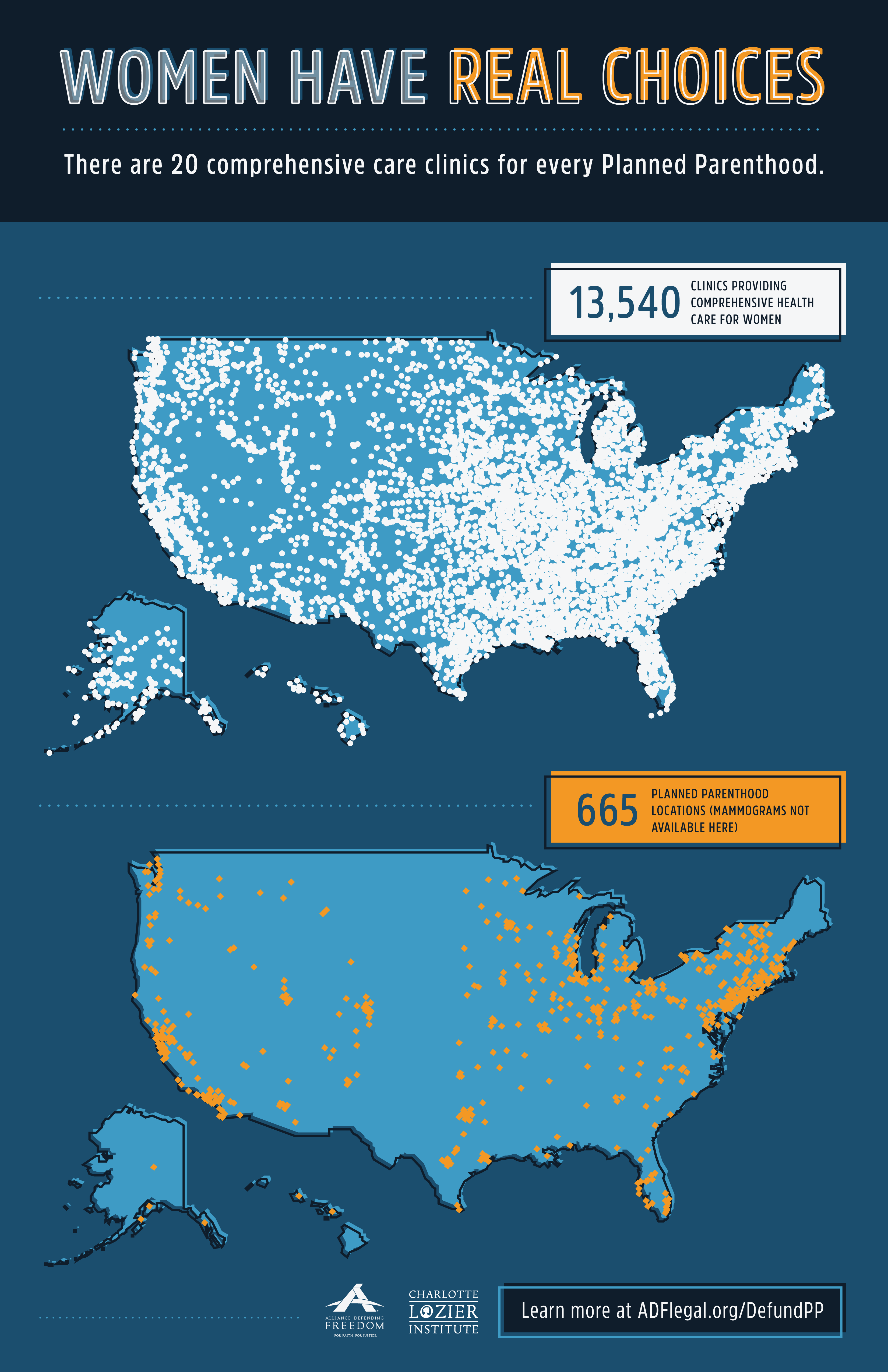 By spreading the myth that contraception and breast cancer screenings will no longer be available to low-income women, the abortion lobby is misleading the public and discouraging low-income women from getting care that is, in fact, available to them. The organizations and spokespeople making these false claims should be ashamed of themselves. Mainstream media outlets that merely report on "defunding Planned Parenthood," without explaining where the money will actually go, aren't helping.

The mindset on display by abortion lobby groups is incredibly disturbing. They're trying to manufacture a monopoly by pure force of publicity. If Planned Parenthood can't do it, nobody else can. If they truly cared about women's health, they'd be making a concerted effort to point women to alternatives to Planned Parenthood and make the transition smooth. Instead, they're being as obstructionist as possible and pushing women away from getting the healthcare they need at FQHCs.

So it's up to us. Abortion lobby groups are lying on purpose, but your pro-choice facebook friends probably aren't. Politely correct the record. Share the good news that there is no funding cut and share the link to the FQHC map. Social media is a powerful tool. Let's make sure the voice of truth is the loudest!!