A Tale of Two Reality Shows

Full disclosure: I have never watched Keeping Up with the Kardashians. I just never got the concept of people "being famous for being famous." The series' 2.8 out of 10 stars on IMDB suggests I'm not alone.

So when the Kardashians did an Instagram promotion in support of Planned Parenthood, which is also likely to feature on the show itself, I shrugged. Celebrities do sponsored social media posts all the time, and Planned Parenthood certainly has the P.R. budget to get in front of the Kardashians' audience (in yet another example of why they don't need taxpayer funding). It's mildly disappointing, but not a huge surprise. Planned Parenthood has long pursued a celebrity-centric marketing strategy. And look how well that turned out for them in the presidential election! 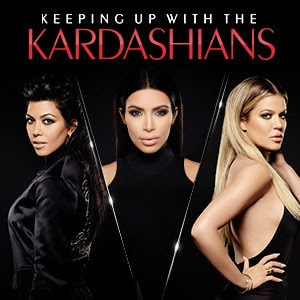 But I do have pro-life friends who are big Kardashian fans, and this news hit them hard. Maybe that's the real purpose of Planned Parenthood's Hollywood campaign—to demoralize pro-lifers with a parade of beloved celebrities endorsing the nation's largest abortion chain.

So allow me to suggest a better reality TV show you could be watching instead. Oddly, it's produced by the same company as Keeping Up with the Kardashians, but it couldn't be more different. It has 8.5 stars on IMBD. It won an Emmy last season. And its stars are the last people the abortion industry wants you paying any attention to.

Also, its third season premiere happens to be tonight at 9pm EST on A&E.

Born This Way follows seven young adults—John, Rachel, Steven, Megan, Cristina, Sean, and Elena—who have Down Syndrome. The very premise of the show is a blow against ableist arguments for abortion. These seven amazing people are living their best lives. Last season, among many other things: John recorded a rap single (available on iTunes, by the way), Cristina placed in a ballroom dance competition, and Sean vacationed in Vegas. Previews for the coming season indicate a romantic relationship between Steven and Megan (finally!), Cristina getting her own apartment, and Elena learning to surf.

Only rarely do the Born This Way cast members make explicit statements about abortion. But they don't have to. Just by watching them in action, the message is abundantly clear: people with disabilities, including intellectual disabilities, can do wonderful things when given the chance. They deserve that chance at life, just like anyone else.

So, which reality show will you be watching this week? 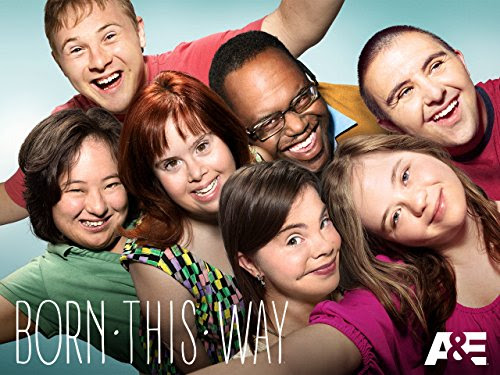