A friend asked us to rebut this 2015 pro-choice video. Better late than never!


The interviewee, atheist and science communicator Cara Santa Maria, says that she is "evidence-based thinker" who "listen[s] to the science first, and then make my political decisions based on that." So far, so good. But when asked why she supports abortion, she offers no scientific support whatsoever. Instead, she relies exclusively on emotional arguments and how she feels about how "complicated" pregnancy is. This disconnect is so painfully obvious that I feel embarrassed for her, watching it.

She begins by saying that the pro-life viewpoint comes "purely from religion," which of course isn't true. Then she clarifies that her definition of "pro-choice" includes opposition to coerced abortion, which I'm certainly glad to hear, but which tells me nothing at all about the ethics of abortion in general. 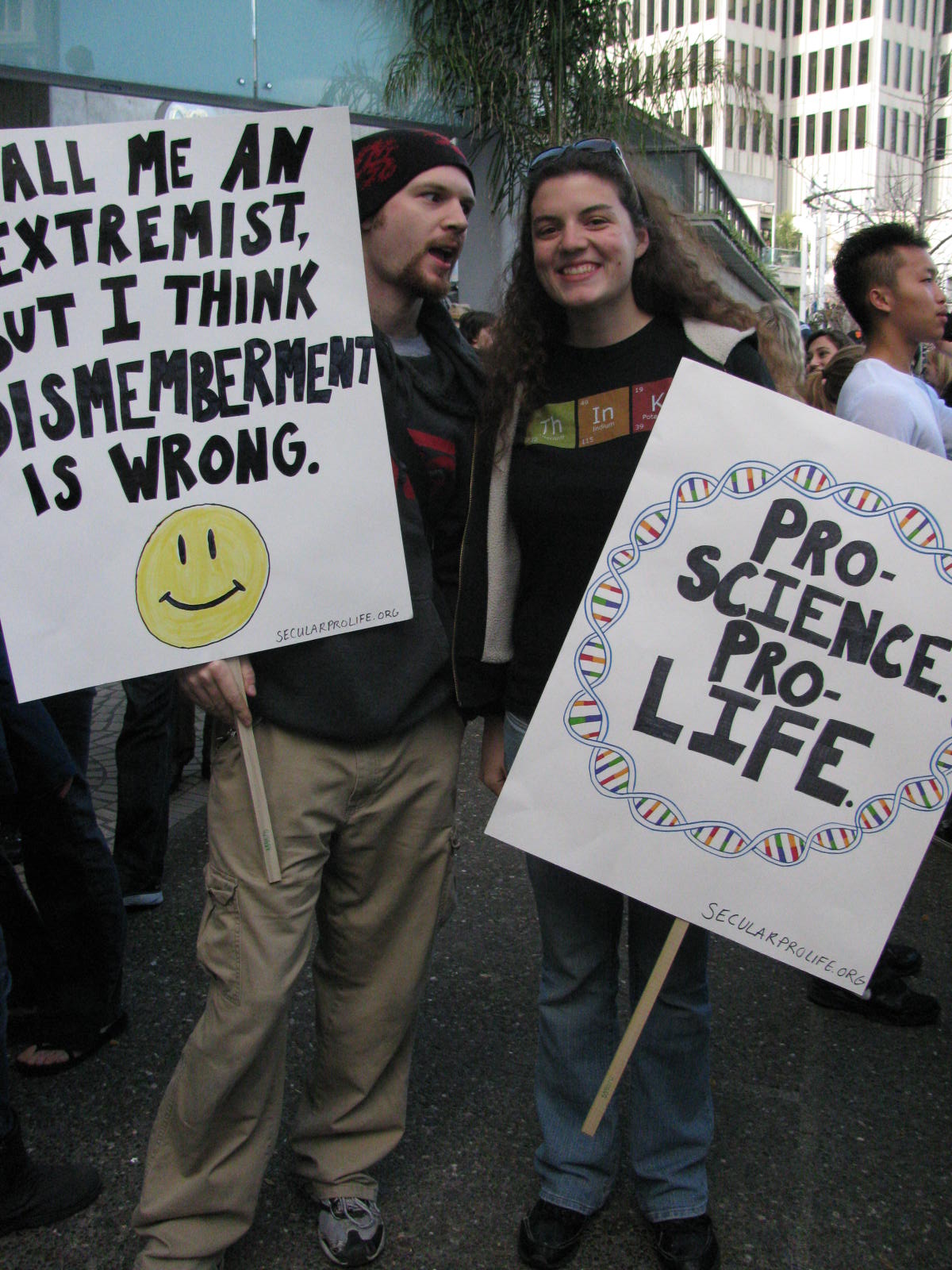 And then begins the stream of emotional appeals in favor of late-term abortion. What if a woman doesn't find out she's pregnant right away? What if a pro-lifer talks her into keeping the baby (or "pressures" her), and later she "realizes she has these options"? What if her financial situation suddenly becomes precarious? What if she finds out the baby has a genetic abnormality? (It wouldn't be a pro-choice "ethics" session without a dose of ableism!)

Not a word about prenatal development. Not a word about how legislation impacts abortion rates. Not a word about anything that could possibly be construed as evidence-based. I have a science-based comment, though: if you turn this video into a drinking game in which you take a shot every time she says "complicated" or "nuanced," you will get alcohol poisoning. Don't do it.

She adds that "maybe this is easy for me to say because I don't have kids," and since her argument is based entirely on emotion, that may well be true. I do hope, if Ms. Maria becomes pregnant, that she will recognize the humanity of her own child and follow that path where it leads. But I would much prefer that Ms. Maria evaluate the evidence today. I am confident that if she sets aside her emotional preconceptions (no pun intended), she will come over to the side of equality. Secular Pro-Life is here to welcome her with open arms.