Show Solidarity with Ireland to #SaveThe8th 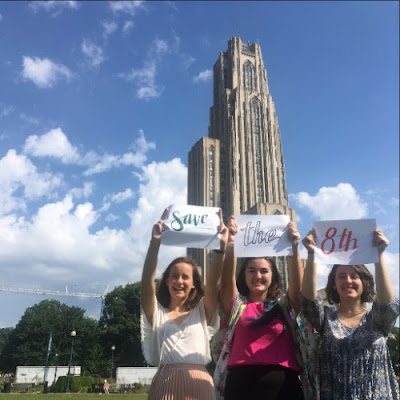 Ireland has long been a model for pro-life advocates in the United States. The 8th Amendment to the Irish Constitution protects the right to life for all people, including those in the womb. When the Eighth Amendment was passed, abortion lobbyists predicted that women's health would suffer. Instead, Ireland enjoys lower maternal mortality rates than neighboring countries—and much lower than the United States.

Of course, the abortion industry can't let that narrative stand. Ireland has come under immense international pressure to revoke the right to life for the youngest people within its borders. And recent political events have Irish pro-life advocates very worried. In the words of Life Institute:

As you know, the 8th amendment (which guarantees the right of life of both mother and child) is under serious attack by pro-abortion extremists. They have the backing of wealthy foreign donors and organizations like Amnesty International. They also have the full sympathy of the media. For this reason each of us must do our best to spread the “save the 8th” message ourselves. We must be the ones to show our friends, our neighbours, and our government that the Irish people do not want abortion in this country and do want to protect our life saving laws.

The 8th Amendment has saved the lives of over 100,000 Irish children.

Irish supporters of the right to life are gathering this Saturday, July 1 for the All Ireland Rally for Life. The rally will begin at 2:00 p.m. local time in Parnell Square, Dublin. And while most Americans can't make it in person, we have a responsibility to show our solidarity from across the pond. And it's very easily done, so no excuses: 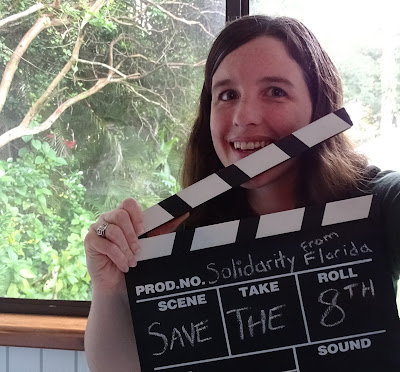 And if you really want to go the extra mile, organize a gathering on or near July 1 in your town! Rehumanize International says: "To create your own Rally For Life to #SaveThe8th and stand with Ireland, just shoot me an email at cwilliams@rehumanizeinternational.org with your name, your location, and your event’s date and time. Your event can be as large as 30+ at the Hollywood strip or as small as your family at your neighborhood park."

The unborn children of Ireland are under threat, and sad to say, that threat is largely funded by pro-abortion individuals and lobby groups in the United States. It's time for us to counter the "ugly American" effect and show our appreciation for Ireland's pro-life, pro-woman example.

Posted by secularprolife.org at 6:32 AM