Adoption is Not About "Giving Up"

[Today's guest post by Sarah Chia is part of our paid blogging program.]

Recently, Secular Pro-Life shared a throwback post about the stigma of adoption. They (rightly) pointed out that the stigma is going away for teens, but is still rampant for women over 21, which is the highest demographic for abortion. In the comments, we see so much support for women and a lot of great ideas about how to change this cultural problem. Yet, even those sympathetic to the pro-life cause are still using old language to discuss adoption. 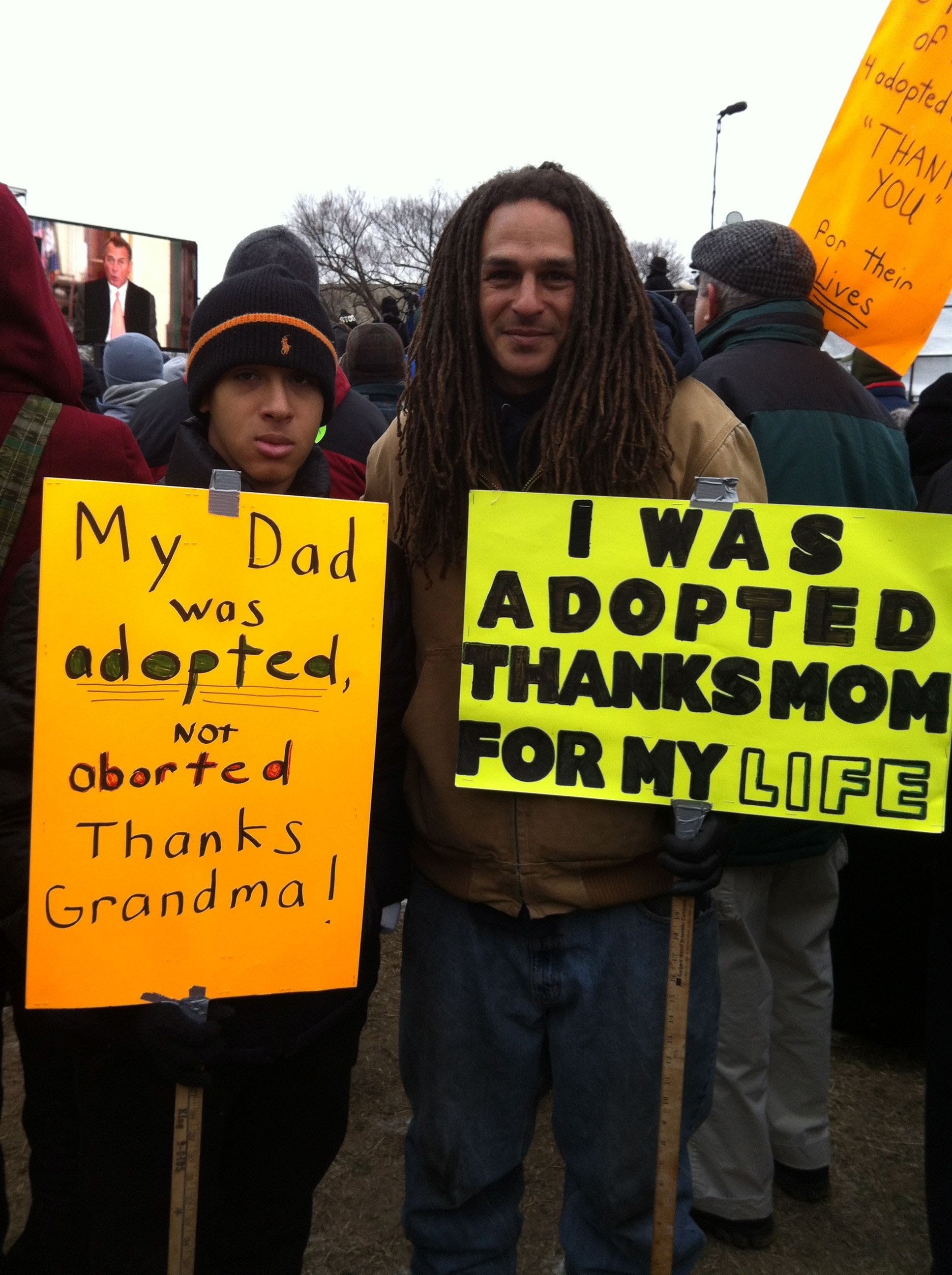 As a linguist (that sounds more impressive than it is), I truly believe that words matter and they help shape our perceptions, which eventually form our culture. So, I’d like to share a quick fix you can incorporate into your mindset and vernacular to help reduce the stigma of being a birth mother who chooses adoption.

Try this: use “place for adoption” instead of “give up for adoption.” It’s a small change, but a powerful one. When we use the word “place,” we open up a new world for women who are carrying unplanned life inside of them.

After all, who among us likes to think of ourselves as someone who “gives up”? It perpetuates a defeating mindset to hear the phrase, even though we might know cognitively that it’s not what we mean. Understanding the background of a word doesn’t always translate when we’re talking about sensitive subjects and emotionally connected decisions. Using “place” gives women a sense of choice, rather than a sense of desperation. It is an empowering word that emphasizes the strong role that women play in the future of our society.

In addition to the feeling of choice, using “place” highlights the reality of choice. Many women don’t realize that adoption has changed so much over the last 100 years. Gone are the days of orphanages, and infants placed for adoption don’t go into “the system.” Rather, adoption agencies work with families and birth mothers to make a good fit so a woman can feel comfortable knowing her child is going to be in a family with the love and resources she desires for her baby. The birth mom has a choice in who her child will be with and how often (if at all) she will receive updates about the child’s welfare.

The point here is that we want to raise adoption to the status it deserves. We want women to understand the heroine they become for families that feel incomplete and can’t add children for whatever reason. Many adoptive mothers I know, including myself, have suffered either from infertility or particularly difficult pregnancies themselves. Not a single adoptive parent that I know judges our children’s birth moms. Why would we? They all chose to birth their children, and for that we are more grateful to these women than we could ever explain. No matter the choices a woman made that led her into an unplanned pregnancy, she showed her strength when she made the choice to let her child live.

Posted by secularprolife.org at 7:50 AM