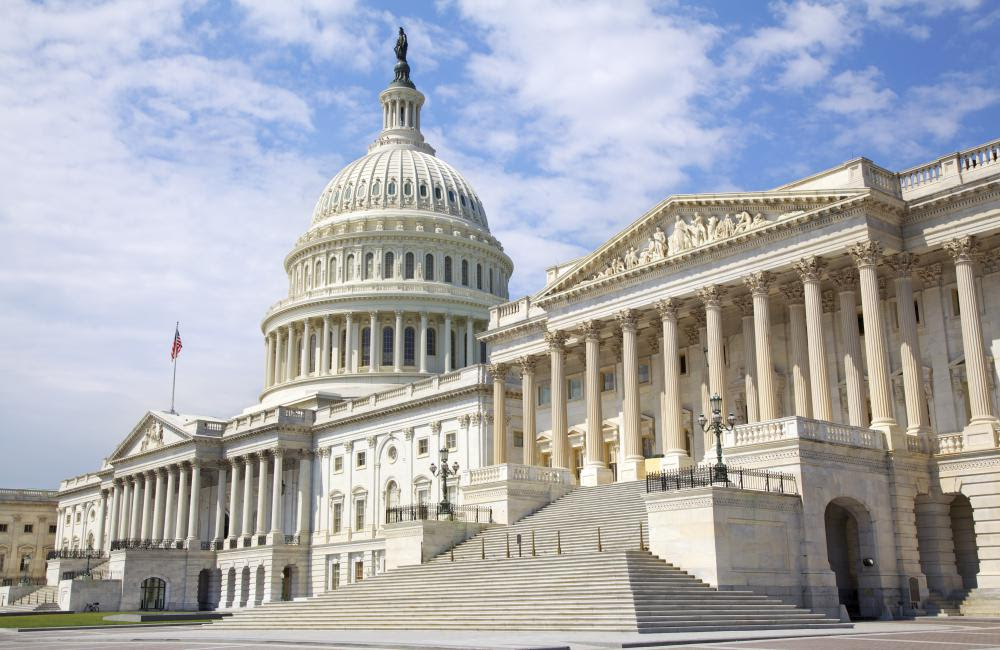 [Today's guest post by Candace Stewart is part of our paid blogging program.]

One of the most popular pro-choice arguments I've come across doesn't have anything to do with the personhood of the unborn or bodily rights. Instead, many pro-choicers try to render philosophical and biological arguments moot by saying that anti-abortion laws (whether they be incremental pro-life laws such as those passed in various US states or total bans on elective abortions) just don't work.

While I don't doubt that illegal abortions are taking place in significant numbers in many developing countries, I do doubt the accuracy of many of Guttmacher's estimates. It's beyond the scope of this post to get into all the reasons why, but I'll link here an admission by the UN (which tends to favor legalized abortion) that Guttmacher's estimates are "quite speculative because data are missing from the large majority of countries." (Note the study that the UN is referencing is an older one from 1999, but it was compiled by the same authors using the same methods, and those estimates are used as the basis for later estimates, so the UN's statement still applies). Despite the speculative nature of such estimates and Guttmacher's political dog in the fight, these numbers are often repeated uncritically by the media and even many pro-lifers take them at face value. Many people who are generally uncomfortable with legal abortion are convinced not to support banning it because of this study. In fact this argument was part of the reason (among others) that I was pro-choice (in the first trimester) for a few years, even though I was morally opposed to abortion.

About a year ago I started to question my former position on abortion and read a lot of pro-life material, and I did read some pro-life responses to the Lancet study.

Pro-life New York Times columnist Ross Douthat noted in his columns that the study doesn't compare like to like, and he points out that when comparing abortion rates between generally pro-life US states versus generally pro-choice states, pro-life states have significantly lower abortion rates (this holds even when accounting for women that cross state lines to obtain abortions). This piqued my interest because it contradicted the finding of the Lancet study: that laws restricting abortion weren't associated with lower abortion rates. Now correlation isn't necessarily causation, but obviously US states are much more directly comparable to each other than Uganda is to Germany. So I decided to do some research into this question. Rather than comparing different countries, I figured the best way to measure the effectiveness of abortion laws was to compare abortion rates in that country (or state/region) before and after either legalization of abortion or a restrictive law. I also wanted to be sure to find studies that weren't conducted by pro-life organizations to eliminate any possible bias in favor of anti-abortion laws. Some of these I came across while reading pro-life blogs, but most I found while searching Google Scholar.

This list is what I feel are the best studies showing the effectiveness of different types of anti-abortion laws. I will just summarize the abstract next to the link.

I think there are enough studies here to refute the notion that abortion laws don't work. This argument is very prominent among pro-choicers and it has proven influential in convincing people that are morally opposed to abortion not to oppose it legally. But it's simply a myth. Laws do matter, abortion availability does matter, and pro-lifers should not be deceived by pro-choice lobbying groups to give up the legal fight against abortion.