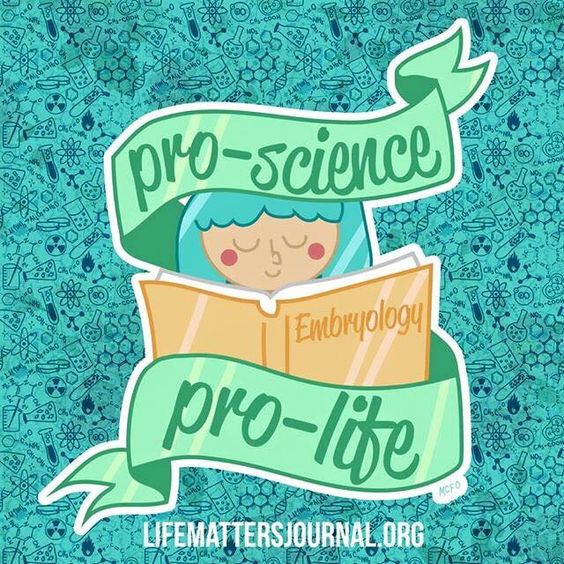 The March for Life was a whirlwind! We'll have a recap for you soon. In the meantime, check out these articles from the last few days, starting with one that quotes Secular Pro-Life.


“I certainly understand the perspective of those pro-life advocates who support him,” said Kelsey Hazzard, president of Secular Pro-Life, who noted that things would be worse for the antiabortion movement under a Hillary Clinton presidency. “President Trump has also sparked a tremendous backlash. His boorish comments give ammunition to the abortion lobby, which has long worked to caricature the antiabortion cause.”


When Colleen Malloy, a neonatologist and faculty member at Northwestern University, discusses abortion with her colleagues, she says, “it’s kind of like the emperor is not wearing any clothes.” Medical teams spend enormous effort, time, and money to deliver babies safely and nurse premature infants back to health. Yet physicians often support abortion, even late into fetal development.

As medical techniques have become increasingly sophisticated, Malloy said, she has felt this tension acutely: A handful of medical centers in major cities can now perform surgeries on genetically abnormal fetuses while they’re still in the womb. Many are the same age as the small number of fetuses aborted in the second or third trimesters of a mother’s pregnancy. “The more I advanced in my field of neonatology, the more it just became the logical choice to recognize the developing fetus for what it is: a fetus, instead of some sort of sub-human form,” Malloy said. “It just became so obvious that these were just developing humans.”


Even before Roe, parts of the pro-life movement emphasized the universal rights of the unborn, drawing upon the language of human rights that was prominent in post-New Deal liberalism. These liberal pro-life activists sought to marry their cause to language used to support civil rights for African-Americans and promote human dignity by supporting antiwar efforts. The National Right to Life Committee, for example, was founded in 1968, intentionally emphasizing the rights of the unborn in its name.

March for Life reminds us that attitudes on abortion are changing -- one beautiful ultrasound at a time.
Fox News, Lauren DeBellis Appell


An annual poll released Wednesday by The Knights of Columbus and Marist on Americans’ abortion views found that 63 percent of Americans now strongly support a ban on abortion after 20 weeks of pregnancy, up from 59 percent just a year ago. The number of Democrats who support the same ban has increased to 56 percent from 49 percent in January 2017. Also noteworthy is that 61 percent of Democrats want significant restrictions on abortion.