On at least five occasions, employees of Greenville Women's Clinic loaded the remains into their personal cars and transported them to a local QuikTrip gas station, where they were transferred to a Stericycle vehicle. Three times, the transactions were caught on video. 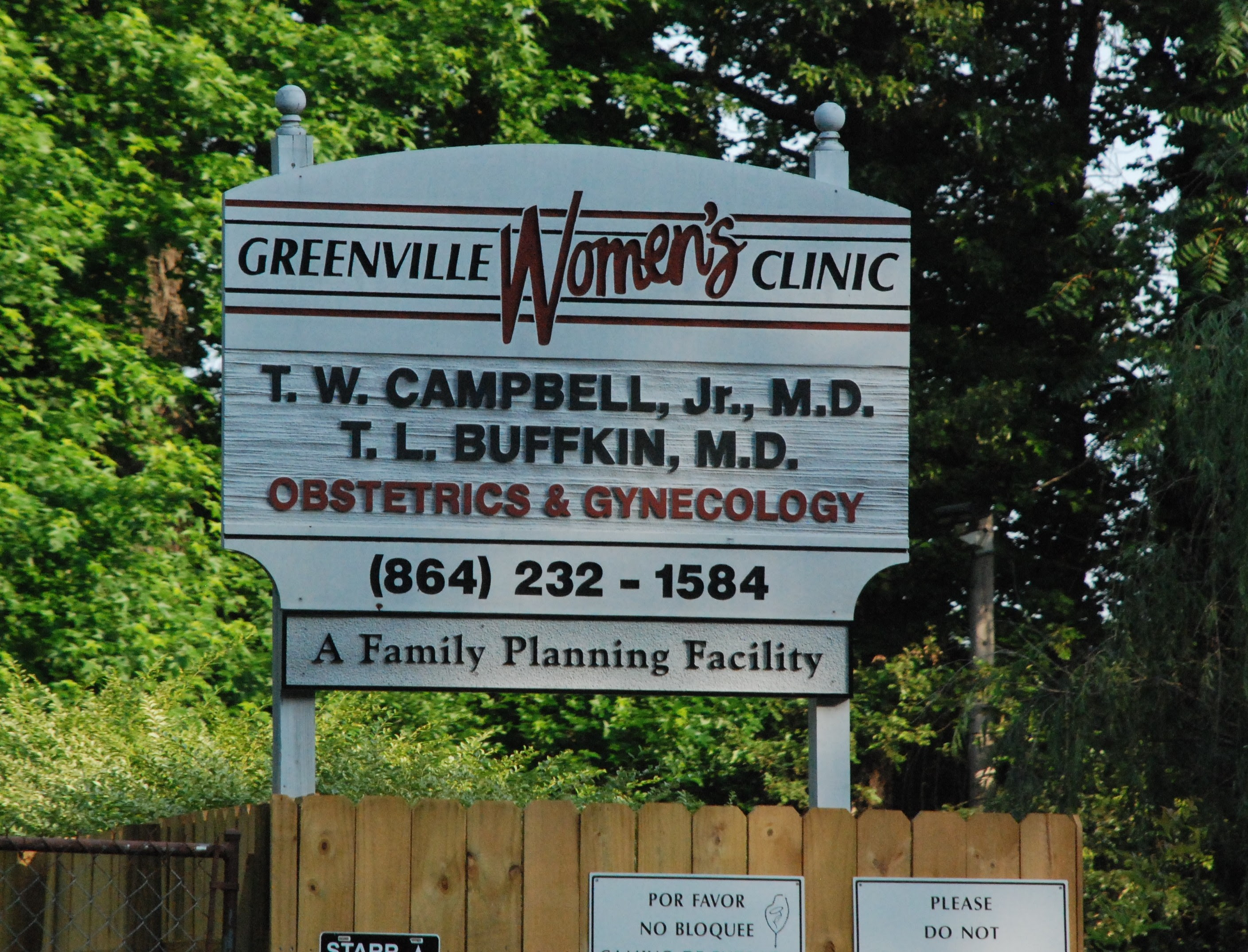 The state Department of Environmental Control has issued a citation, but it is not yet clear what punishment (if any) Greenville Women's Clinic will receive. A 2015 citation yielded a fine of $2,570.

Greenville Women's Clinic does not deny the allegations, but claims the gas station scheme was necessary because pro-life protesters blocked the abortion facility's driveway. No evidence has been offered for this claim, which makes little sense; if the driveway was blocked, why would Stericycle's vehicle be the only one affected, while the employee vehicles carrying the remains (and for that matter, all the abortion customers coming and going) were able to leave freely?

It's true that not all "medical waste" from abortion centers consists of human remains; it can also include one-use disposable syringes and similar equipment. But Greenville Women's Clinic generates between 50 and 999 pounds of "infectious waste" per month. If you transport that much waste from an abortion facility and take their word for it that there are no bodies, you are engaged in willful naïveté.

Created Equal says: "As for Stericycle, they continue to enable the abortion industry and refuse to enforce their written medical waste protocol that prohibits the transportation and disposal of dead babies. Stericycle needs to dump the abortion cartel altogether or they will face continued public exposure."