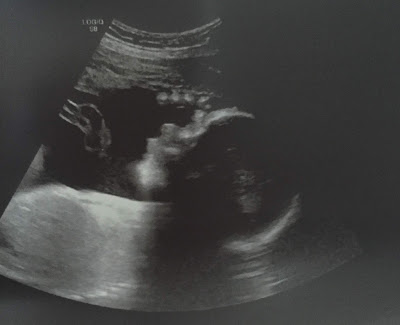 [This is part 21 of a multi-part series chronicling a pregnancy through the lens of "Baby Chris." Click here for other parts.]

20 weeks after fertilization (22 weeks LMP), Baby Chris is 11 inches long and weighs 15 ounces; he or she is the size of a spaghetti squash. Baby Chris's cochlea is now fully developed, allowing him or her to hear the mother's heartbeat and other sounds.

According to the Guttmacher Institute, 1.3% of abortions in the United States take place at 21 weeks LMP or later. With nearly a million abortions every year (although that number is thankfully declining), we can estimate that approximately 13,000 American children Baby Chris's age or older are killed in abortions annually. For context, 13,000 people would fill a small college football stadium.