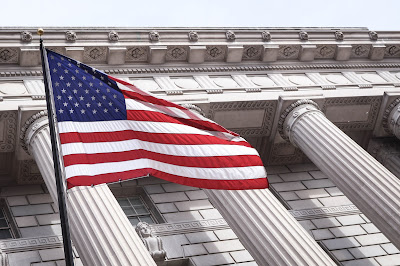 Susan Rice is a former national security advisor and former ambassador to the United Nations. She held both those roles under the Obama administration, which consistently promoted abortion in its foreign policy. After Sen. Susan Collins of Maine voted in favor of Justice Kavanaugh's ascension to the Supreme Court, Rice publicly contemplated running against Collins, with CBS News reporting that Rice's support for Roe v. Wade was a factor. Ultimately, however, Rice decided not to run for office.

Elizabeth Warren is a United States Senator representing Massachusetts. As our readers doubtless know, she competed against Joe Biden for the Democratic presidential nomination. Sen. Warren's support for abortion is well-documented. She has a 100% rating from NARAL, having voted against the Pain-Capable Unborn Child Protection Act, the No Taxpayer Funding of Abortion Act, and every other pro-life measure to cross her desk. During her 2020 run, Sen. Warren campaigned on an extreme platform that included taxpayer subsidies to the abortion industry and federal preemption of state pro-life laws.

Gretchen Whitmer is the governor of Michigan. She rose to national prominence as a state legislator, when she gave a speech falsely characterizing a pro-life bill on abortion in health insurance premiums as requiring women to purchase "rape insurance." Since then, Gov. Whitmer has consistently opposed the right to life for children in the womb, even going to far as to advocate repeal of Michigan's 24-hour waiting period for abortion.

Posted by secularprolife.org at 7:43 AM