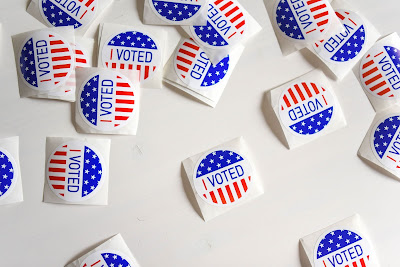 A McLaughlin & Associates poll shows that abortion-motivated voters had a significant impact on the November election, National Right to Life News reports:

Federal races that were decided in favor of an anti-abortion candidate by less than 5 points — in other words, those where single-issue pro-life voters likely decided the election — include:

The above list omits races which remain too close for the Associated Press to call.
Although Republicans have benefited tremendously from single-issue pro-life voters, it's worth noting that pro-life Democrats did quite well in state-level races, with 81 victories by "True Blue" candidates endorsed by Democrats for Life of America. As Democratic Party leaders conduct their election postmortem, they'd do well to remember that abortion extremism is unpopular with the American populace, and the five-point pro-life advantage is available to candidates of either party who are prepared to take a stand for children in the womb.
[Photo credit: Element5 Digital on Unsplash]
Posted by secularprolife.org at 7:52 AM