What if we could transfer babies at risk of abortion to pro-life wombs? 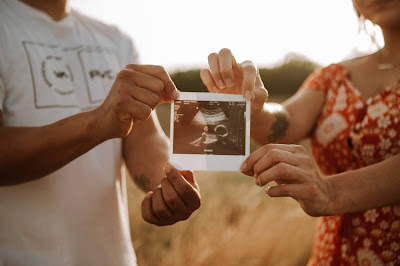 Hi, I've been a fan of your page for a while now but I had a question that I've been wanting to be answered.

While I am unsure the technology exists, I would personally save a zygote, embryo, or fetus from being aborted by having it transferred to my uterus. I shared this opinion with someone pro-abortion, and they have stated that there aren't enough women in America, including pro-life, who would do something like this to not only save the burden of pregnancy from another woman but also save the life of a human being. I guess what I am asking is are there any statements from other women who would personally do this to save one life and ease the other of an unplanned/unwanted pregnancy?

That technology sadly does not yet exist, which is why you won't find many formal statements on the subject. Pro-life people have a long history of acting sacrificially to ease the burdens of pregnant mothers in crisis, from operating no-cost pregnancy care centers and maternity homes to adopting children (including embryos conceived in vitro), so I would certainly expect pro-lifers to volunteer for uterine transfers if they could.

The more likely path, however, is artificial wombs. Some progress is being made on that front, with NICU equipment becoming more and more womb-like and moving the age of "viability" lower and lower. Once we get to a point where a baby can be safety transferred to an artificial womb early in pregnancy, abortion supporters will lose their bodily autonomy excuse and have to advocate explicitly for a right to a dead baby — or, as this pro-choice article on artificial wombs more delicately puts it, "a right not to be a genetic parent."

What say you? If you have a uterus, would you use it to house a baby at risk for abortion? And what can we do as a community to support the development of artificial wombs and similar technologies?

Posted by secularprolife.org at 9:03 AM